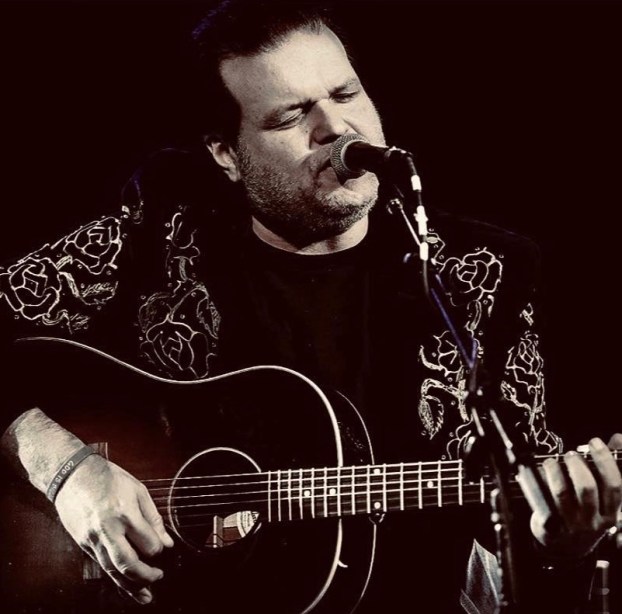 Nationally acclaimed story performer Dolores Hydock will return to the stage of the We Piddle Around Theater in Brundidge Saturday night for a repeat performance of “The Audrey Sheppard Williams Story.”

Hydock wrote and performs the very personal story of Audrey Sheppard, who walked away from the red clay fields of Pike County and became half of one of the most famous couples in country music history when she married country music legend Hank Williams.

“Audrey’s life, like her story, is a controversial one,” Hydock said. “The spotlight was not always kind to her, even harsh at times. But, are there really two sides to every story, even Audrey Sheppard Williams’ story?”
Those who attend the sold-out performance Saturday night will have the opportunity to decide which of Audrey Sheppard Williams’ story they believe to be true.

In the audience will be several members of Audrey Sheppard Williams’ family, including her daughter and a sister.

Also, in the theater, will be Audrey’s granddaughter, Hilary Williams, who will perform on stage during the preshow with Bobby Tomberlin, Nashville songwriter and Grammy, CMA and ACM nominee.

Tomberlin said it is an honor to be a part of telling the story of Audrey Sheppard Williams.

Tomberlin grew up in Luverne and knew, at an early age, that music would always be a part of his life.
“When I was just a kid, I had a make-believe radio station in my bedroom,” Tomberlin said. “When I was 11, I was a disc jockey on a local radio station and interviewed country music stars including, Johnny Cash, Waylon Jennings and Keith Whitley.”
He doesn’t remember not being a fan of country music legend Hank Williams and credits the county music legend as the inspiration for him to write songs.

Tomberlin’s connection with Audrey Sheppard Williams is through her grandchildren, Sam, Hilary and Holly Williams. He appeared with Sam Williams at his Grand Ole Opry debut Wednesday night and sings often with Hilary and Holly.

“I very much appreciate what Audrey did for Nashville and, for Hank,” Tomberlin said. “I’m like Little Jimmy Dickens, if it had not been for Audrey, Hank would probably have stayed playing his music in South Alabama.”

Tomberlin said he is excited be a part of the Brundidge Historical Society’s Alabama bicentennial event and to have the opportunity to hear Hydock’s presentation that allows the audience to decide which side of the story they believe to be true about Audrey Sheppard Williams shared the glaring spotlight with her legendary husband, Hank Williams.

The Saturday performance of “The Audrey Williams’ Story” at the We Piddle Around Theater is sold out.

A tip last week led the Pike County Sheriff’s Office to a 35-barrel moonshine still tucked away in the woods... read more