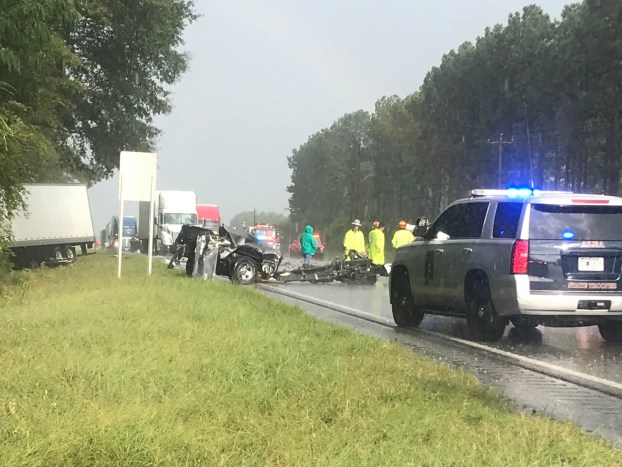 A Dale County man was killed Monday evening when he crossed into the opposite northbound lane of U.S. Highway 231 and collided with a 2016 freighter.

Jerry Wayne Vance Jr., 43, of Ozark, was killed in the crash, which occurred at approximately 5:15 p.m. near the 178 mile-marker about one-half mile north of Brundidge.

The driver of the freighter was transported to Troy Regional Medical Center with non-life-threatening injuries and was released.

Nothing further is available as State Troopers continue to investigate the crash.

“That is your legacy on this Earth when you leave this Earth: how many hearts you touched.” Surely, Pattie Davis... read more