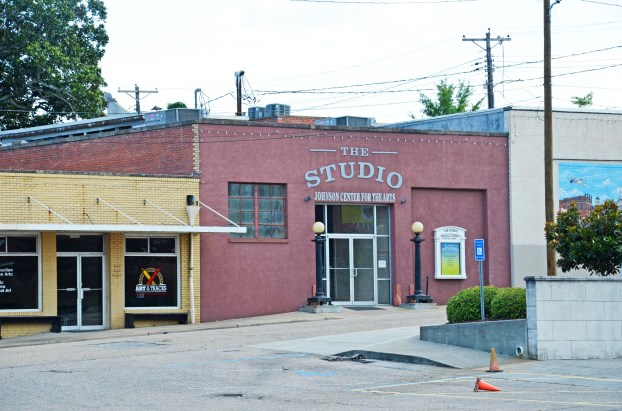 City’s purchase of ‘Studio’ a partnership with JCA

The City of Troy has purchased The Studio at 301 East Walnut Street in downtown Troy, from the Johnson Center for the Arts at a cost of $90,000. The purchase was approved by the Troy City Council at its Tuesday meeting.

Troy Mayor Jason A. Reeves said the city is working with the Johnson Center for the Arts on long-term plans for The Studio that will be beneficial to both parties.

“There will be no changes in the current use of The Studio,” Reeves said. “The Johnson Center will certainly honor its schedule at The Studio and Female Factor will continue as usual.

“But, there are things that still have to be worked out. There’s the possibility that the city will work with the Johnson Center like we work with the Troy Seniors Foundation but we are not there yet.”

The City of Troy sold The Studio building at East Walnut Street to the Troy-Pike Cultural Arts Center, Inc. April 2005.

The Studio was actually the birthplace of the Holman and Ethel Johnson Center for Arts which opened its doors in September 2008 with the Andy Warhol exhibit.

The Studio is home to Female Factor the second Wednesday of the month, JCA sponsored workshops and programs, Troy University and City of Troy events, and by-invitation events.

A new ordinance being considered by the Troy City Council would define what an “unsafe home” is, replacing current phrasing... read more