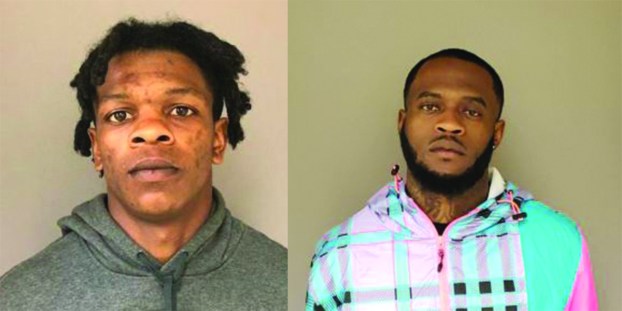 Ulysses Wilkerson has been charged with capital murder in the February shooting death of a Decatur man.
Wilkerson and Zachary Williams were arrested Thursday in the death of 30-year-old Michael Irvin Jr., who died of multiple gunshot wounds Feb. 25 in Decatur. Both Wilkerson and Williams were being held at the Morgan County Jail without bond.
Wilkerson was previously the subject of Troy Police Department arrest as a juvenile in December 2017 that involved the physical use of force by a Troy police officer. The arrest was turned over to the Alabama State Bureau of Investigation and special prosecutors were brought in to present the case to a grand jury, which found there was not enough evidence of a criminal act to indict any Troy police officers on any charges. Wilkerson’s family revealed his identity on social media and members of the community and activists demanded answers from the police department about the use of force, holding a rally outside the police department shortly after the incident.