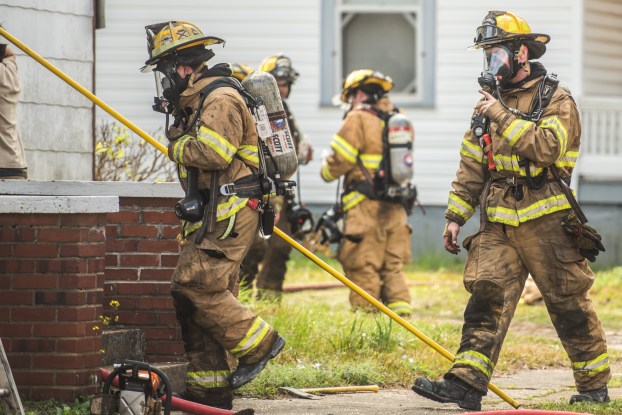 Troy Fire Chief Michael Stephens said firefighters were dispatched to the home at 107 Orion Street and found heavy smoke and flames coming from the rear of the house.

“At the time of call, the residence was occupied by two people, at which both escaped without
injury,” Stephens said. “One of the occupants advised he attempted to fight the fire with a small fire extinguisher before
firefighters arrived but was unsuccessful.”

Firefighters were able to control the fire within approximately 10 minutes of arriving on scene.

“The fire was determined to have started in a rear bedroom of the residence with some extension into the attic space
above,” Stephens said. “There were no civilian or firefighter injuries reported.”

The cause of the fire is still under investigation at this time.

The Brundidge Police Department is “cleaning house” and the abandoned and unclaimed vehicles on the property will be the first... read more