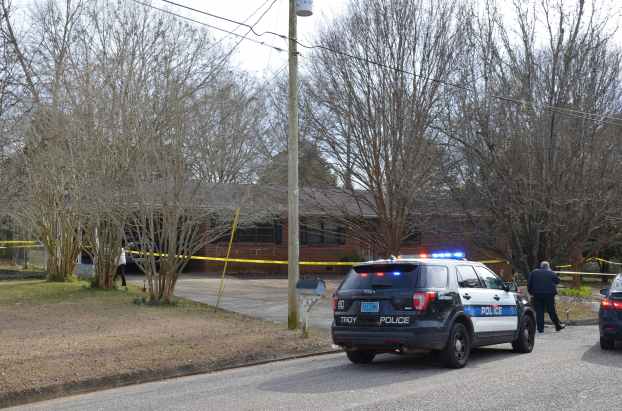 Preliminary results from an autopsy of two Troy residents who died in a shooting on Wednesday reveal that the man and woman were killed in an apparent murder-suicide.

Troy police were dispatched to the residence on Pike County Road 2300 at 1:17 p.m. on Wednesday and found 35-year-old Keith Dewayne Ealey and his wife, 34-year-old Candelaria (Candy) Edwina Ealey, both dead of gunshot wounds.

“Preliminary results indicate that Mrs. Ealey was shot multiple times with a handgun,” Barr said. “Mr. Ealey died from a self-inflicted gunshot wound. The handgun used was recovered at the scene.”

This investigation into the case is ongoing. The Troy Police Department is being assisted by the Pike County District Attorney’s Office, The Pike CountyCoroner’s Office and The Alabama Department of Forensic Science.

“The Troy Police Department wishes to express our deepest condolences to the Ealey family during this most difficult time,” Barr said.

As of right now, a hearing to determine the eligibility of CHHS senior standout Maori Davenport is still scheduled to... read more