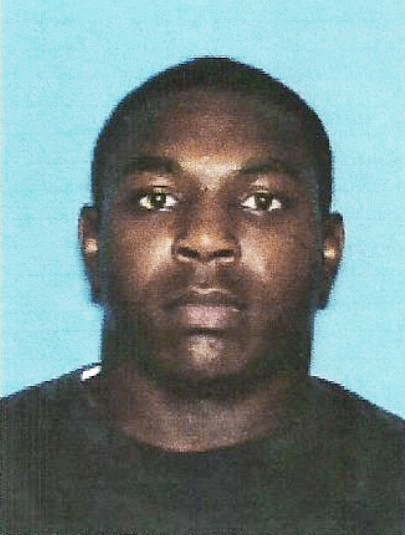 Townsend sentenced to life in prison on murder charge

Jacory Townsend was sentenced to life in prison Friday for the 2017 murder of Xavier Hakeem Thomas in Brundidge.

Townsend was convicted on charges of murder and shooting into an occupied vehicle in November. Judge Tom Head imposed the maximum sentences for both charges Friday.

“You can’t bring back the loss of a child, but (Thomas’ mother) was well-satisfied with the result,” said District Attorney Tom Anderson.

A jury found Townsend responsible for pulling the trigger in Thomas’ murder. Thomas, 22, of Brundidge, was parked at Walding Circle when a car pulled up and Townsend exited, shooting Thomas multiple times.

Townsend was sentenced to life in prison on the murder charge and 20 years on the charge of shooting into an occupied vehicle to be served consecutively.

Because the sentences are to be served consecutively, Anderson said Townsend will have to serve one sentence before being eligible for parole on the other.

“We intend to object to any parole though,” Anderson said. “We will appear with the family to object and argue against any parole.”

Two other suspects in the case, Demarcus Flowers and Tige Townsend, are also charged with murder and are awaiting trial.

Marjorie Beasley has been sentenced to 15 years in prison in connection with a theft scheme in which she stole... read more