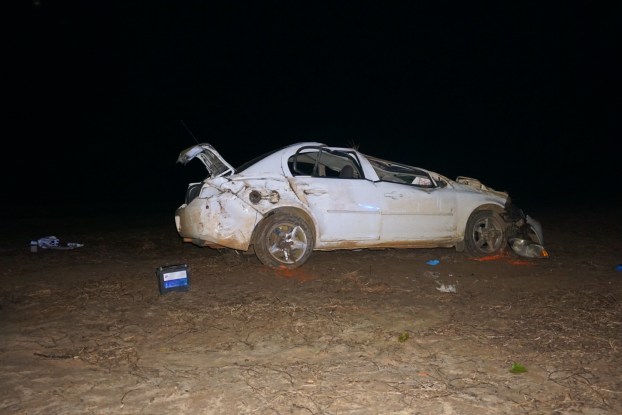 A Pike County man was injured and airlifted to Baptist South Montgomery Wednesday evening after the car he was riding in left the road and rolled at approximately 6:15 p.m. off County Road 2254 near Spring Hill. The man was ejected from the vehicle. Deputies with the Pike County Sheriff’s Office said the man was in stable condition and was able to speak, but could not say the extent of his injuries. Efforts to locate the driver of the vehicle, who deputies say the injured passenger identified, were unsuccessful.

A Troy man was shot and killed Tuesday night during an altercation in Coffee County, according to the Coffee County... read more