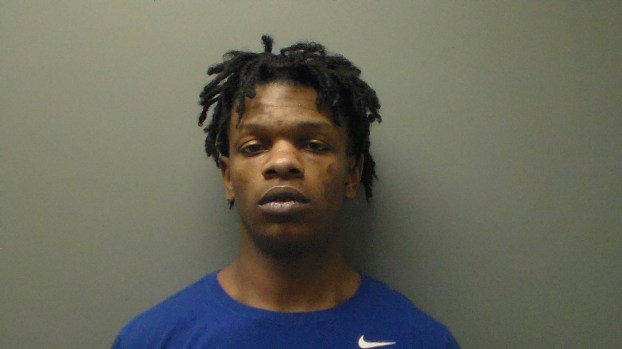 Police arrested Ulysses Keandre Wilkerson, 18, of Decatur, Wednesday on a charge of drug possession as well as outstanding warrants in Decatur.

Troy Police Chief Randall Barr said Wilkerson was the passenger in a car that was stopped for a traffic violation on Wiley Street.

Decatur police said they would extradite and Wilkerson was taken into custody without incident.

While arresting Wilkerson, “officers located a pill bottle on Wilkerson’s person that contained a substance that field tested positive for the presence of amphetamines,” Barr said.

Wilkerson was previously the subject of an arrest as a juvenile in December 2017 that involved the physical use of force by a Troy police officer.

The arrest was turned over to the Alabama State Bureau of Investigation and special prosecutors were brought in to present the case to a grand jury, which found there was not enough evidence of a criminal act to indict any Troy police officers on any charges.

Although no criminal charges were filed against police, Wilkerson’s attorneys say they are still working to bring a civil suit against the department.

Christmas events downtown moved inside due to rain

It didn’t rain on Troy’s Christmas parade Monday night, but rain is forecast to fall Saturday during the city’s other... read more