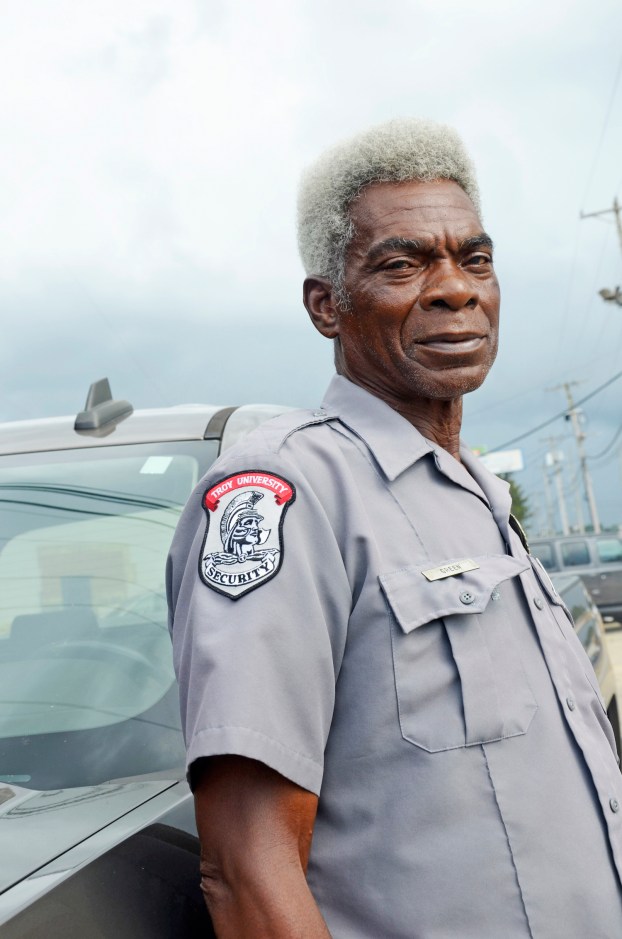 Green honored to serve as Grand Marshal of Meeksville parade

The annual Fourth of July Parade at Meeksville is dedicated to the memory and honor of the nation’s veterans.

The 2018 Meeksville Parade will be begin at 10 a.m. Wednesday with

Army veteran Will Green as the Grand Marshal.

Green, who was drafted out of high school in 1970, said he wanted to serve his country.

“It was during Vietnam and I went to basic and with friends from here,” Green said. “I was ready to go to Vietnam but got sent to Germany as a tank gunner. Some of my Troy friends went to Vietnam but I never got sent. Friends that I made in basic and at AIT went; some of them didn’t make it back.”

Green served out his “draft notice” and 11 years in the Army reserves.

His service to his country is a source of great pride.

“I learned a lot in the military that has benefited me in life,” he said. “I’m proud to have had that opportunity. I’m proud to say I served my country.”

And Green is honored to have been asked to be the grand marshal of the Meeksville Fourth of July Parade.

“It’s an awesome honor,” he said. “They could have asked a lot of people but they asked me. I’m proud to be a veteran and an American.”

Earnest Green, president of the sponsoring Meeksville Fire Department, said the patriotic parade will go on just as it has for the last six years.

With the industrial growth in the area, some of the roadside shade has been lost. However, Green said there is plenty of shade to accommodate parade watchers.

“Just find a shady place and pull in and enjoy the parade,” Green said. “We are excited about the parade and plan on having a big crowd.

The Meeksville Fourth of July parade is a celebration of country, community and the American way of life, Green said.

“China Grove had the Fourth of July parade for 10 years plus before they gave it up, then the Meeksville Volunteer Fire Department took it over. This will be our seventh year,” Green said.

The parade lineup will be from 9 until 9:30 Wednesday morning on County Road 7723, just off Highway 231 north near the Meeksville Fire Department. The parade will begin around 10.

“It’s an anything goes parade, from bicycles to lawn mowers to horses and pigs,” Green said. “Everybody is encouraged to decorate a ride or grab on. And whether you ride or walk in the parade, bring candy to throw.”

The parade route is about a mile long, from the fire department to the Harmony Community Park, where the celebration continues with music and barbecue, lots of sweet things to eat and great fellowshiop.

“The Meeksville Volunteer Fire Department will have its famous rib and barbecue plates for sale and this is our biggest fundraiser,” Green said. “We’ll also have a box where people can donate to our volunteer fire department for things that we need.”

Included among those needs are uniforms and safety equipment for new firefighters.

In addition to the barbecue plates, there will be cold lemonade, slushes, shaved ice and popcorn and ice cream available from area churches.

Green said the Meeksville Parade is a fun way to celebrate America’s birthday and everyone is invited to the party.

The Brundidge Police Department recovered a plastic bin full of alcohol Friday from a residence on Main Street where officers... read more