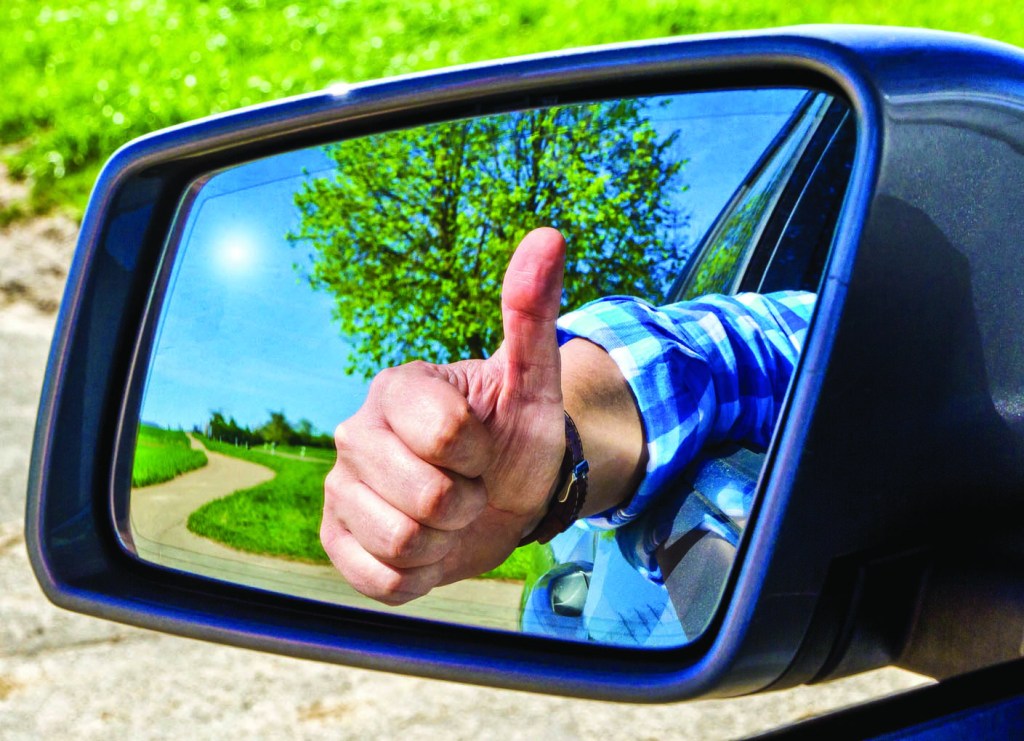 Pike County residents will have a new option for how to get where they’re going Sunday when a new law takes effect allowing ride-sharing services statewide.

The law, passed by the Legislature earlier this year, provides a single set of rules for ride-sharing programs no matter where they are located in the state, which means companies such as Uber and Lyft can begin shuttling passengers as soon as the programs are ready to roll out.

Local resident John Stephen Grice explained that he joined Uber just two weeks ago hoping to make some extra cash on the side while in school at Troy University, but realized upon joining that he is currently allowed only to transport people in Montgomery or Dothan.

“It wouldn’t let me turn on the app in Troy,” Grice said. “I could only set my town to Montgomery or Dothan. I made it Montgomery so that I can drive people around when I’m there, but I assume whenever they make it statewide I can change home location to Troy.”

Grice said he’s excited for the opportunity to finally start being able to make the extra money he was looking for without having to leave the city.

He said the service seems like a really good fit for Troy based on the university’s presence.

“It’s also a good designated driver service on the weekends,” Grice said. “I feel like there’s a need for it here.”

Uber operates by users looking for rides opening the Uber app, where riders can be matched with a nearby driver to take them to their destination – basically an on-call taxi service that utilizes a network of drivers who choose to join the company. Any licensed driver over the age of 21 can drive for Uber if they have at least one year of driving experience in the U.S., three years if they are under 23. They also must have an eligible four-door vehicle. Lyft listed similar requirements.

Ride-sharing services such as Uber and Lyft are already available in some of Alabama’s larger cities, but the new law will the services to operate anywhere in Alabama. The law will also phase out any city or county regulations or ordinances in place on ride-sharing programs.

Fares vary based on the length of the trip and the location of the ride, but a report from SherpaShare, an app that helps rideshare drivers track mileage and tax deductions, shows that the average trip with Uber from January to May 2015 was $13.36 while the average trip with Lyft cost $12.53.

Robin Sullivan, chairman of the Pike County Commission, said he doesn’t believe the county has any regulations governing ride-sharing program.“I can’t imagine that there would be any,” Sullivan said. “I think Uber is a great program.”

Alton Starling, Troy city clerk, said the city has an ordinance regulating taxi cab businesses so that drivers are vetted, but that ordinance won’t be applied to the ride-sharing programs based on the language of the state law.

“The Public Service Commission has oversight and does not want the city or county involved,” Starling said. “They will charge 1 percent and remit one half to the city and county in which the (rideshare) originates.”

The Public Service Commission will be issuing permits and regulating the companies as Transportation Network Companies (TNCs). The TNCs would conduct or have a third party conduct criminal background and driving history checks on drivers.

“Alabamians in all areas of our state now have the option to enjoy the many benefits of ridesharing, including opportunities for those looking to make extra income; increased economic activity for local businesses, cities and towns; and the expansion of safe, affordable transportation options,” Ivey said. “I was pleased to have a part in bringing this much-needed service statewide and look forward to watching these platforms grow in the years to come.”

“Uber is proud to launch throughout Alabama, enabling more people to access convenient rides at the tap of a button and earn money on their own schedule,” Uber Southeast General Manager Kasra Moshkani said. “We thank Governor Kay Ivey for her leadership paving the way for residents and visitors across Alabama to have the access to ridesharing that they deserve.”

“This is a great day for individuals around the state of Alabama — for drivers and passengers — as they can now experience the various benefits of ridesharing, including having access to responsible and reliable transportation statewide,” Jake Darby, general manager for Lyft, said. “Governor Ivey played an instrumental role in bringing this law to fruition, as did our regulator the Alabama Public Service Commission, and we are excited that a new chapter officially begins today.”