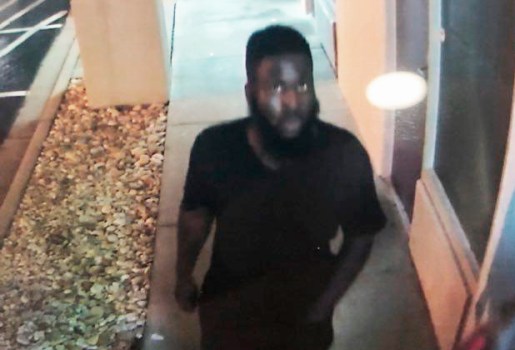 Surveillance footage at a Troy motel captured this shot of a man accused of shooting multiple shots at two men visiting the city early Sunday morning. 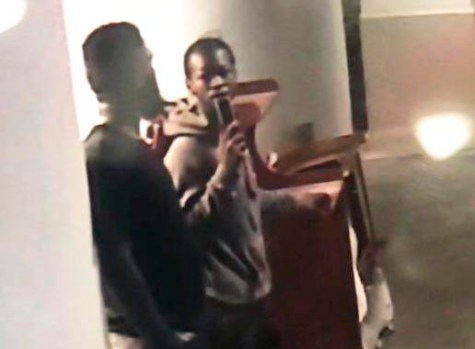 A second suspect in the shooting is shown on this surveillance footage captured at a motel off U.S. Highway 231 in Troy.

Troy police are searching for two men involved in a shooting at a local motel early Sunday morning.

“The Troy Police Department responded to a motel in the 200 block of U.S. Highway 231

Police arrived on scene and met with two men at the motel, a 29-year-old from Grady and a 30-year-old from Highland Home, who advised that they had been approached by an unknown black male who pulled a pistol from his waistband and began firing toward them.

“The shooter then fled the scene on foot,” Barr said. “During the investigation, police found three rooms and a car that had been struck by bullets. Of the bullets that struck the rooms, one of them penetrated the structure. There were no injuries.”

The shooter was wearing black shorts, a blue shirt and red shoes. Video evidence shows the shooter accompanied by a slender black male wearing a grey hoodie with a red backpack on his back prior to the shots being fired.

The Troy Police Department asks for the public’s help in identifying the subjects shown in the photos. Anyone with information about the identity of the two subjects shown or anyone with information about this crime are asked to call the Troy Police Department at 334-566-0500 or call the secret witness line at 334- 566-5555. They may also contact Crimestoppers at 334-215-STOP (7867).