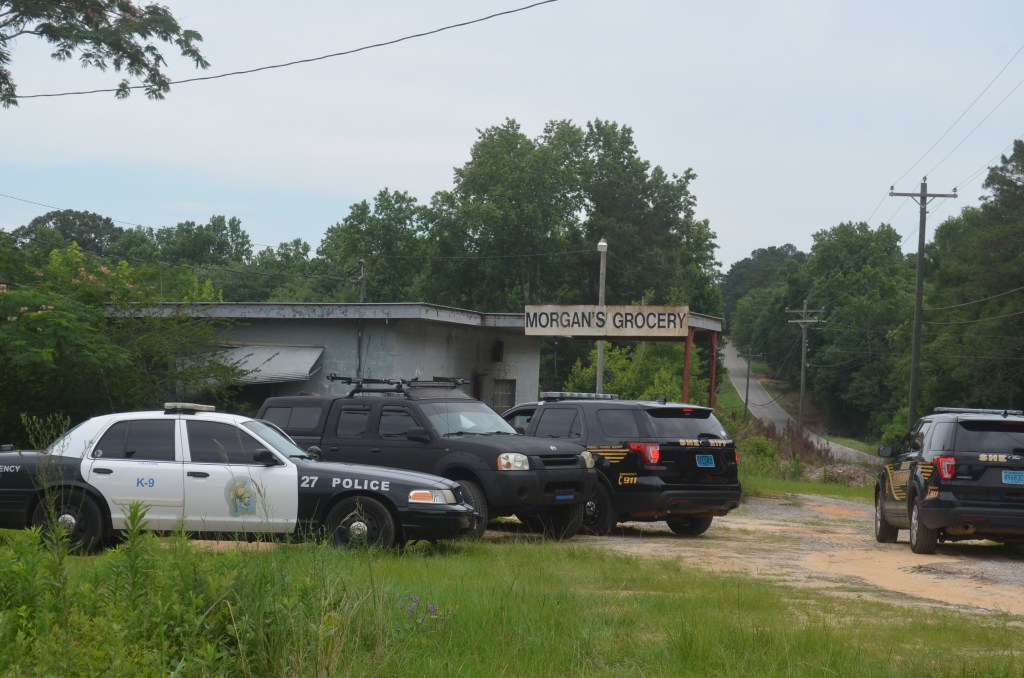 A Troy man is dead after he reportedly fell into a private pond when a boat he was in capsized.

Troy police say John Lewis Foster, 77, was fishing with a friend, a 69-year-old Troy man, when he reportedly complained that he did not feel well.

“They were trying to get the boat back to the shore when the boat capsized, causing both men to fall into the water,” Barr said. “The complainant, who was wearing a life jacket, was able to swim to the shore and summon help. The complainant lost his cell phone when the boat capsized and had to walk to his truck and then drive to a nearby residence to get help. Mr. Foster was not wearing a life jacket.”

Dive teams from the Pike County Sheriff’s Department and Opp Fire and Rescue were called in to assist in locating Foster at approximately 11:15 a.m. to the pond off Pike County Road 7708. Foster’s body was recovered near the capsized vessel, which was approximately 50 yards from the shoreline.

Troy police could not say what the cause of death was at the time of this report.