‘THIS IS NOT OUR DAY’: Pike Countians honor fallen soldiers 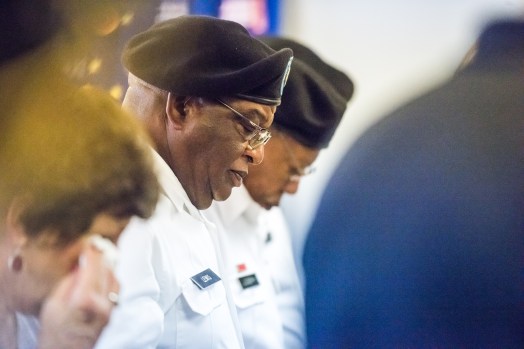 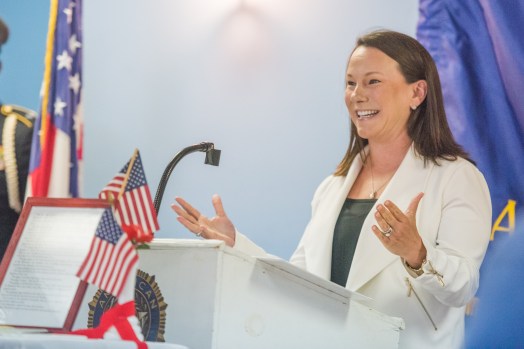 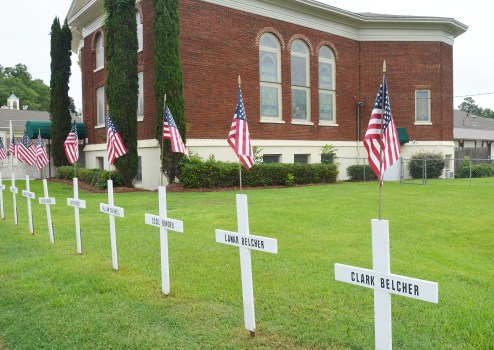 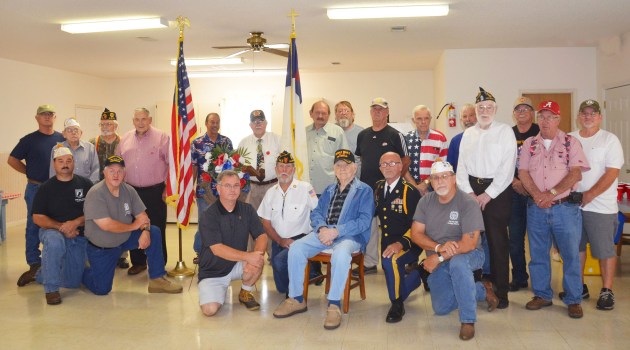 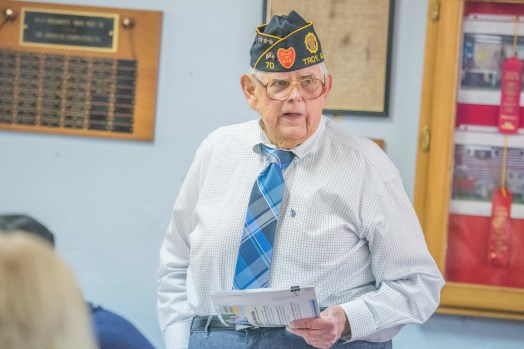 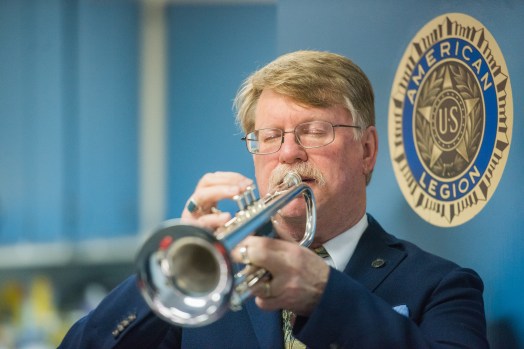 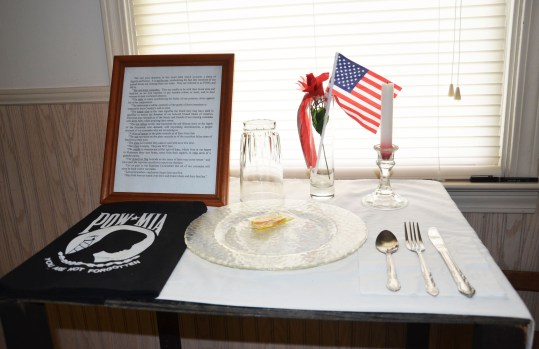 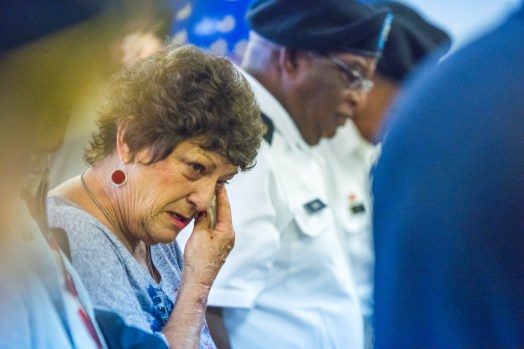 By Jacob Holmes and Jaine Treadwell

Hamric paused just long enough for his Memorial Day audience to comprehend what he had said.

“Our day is on November12, Veterans Day,” he said, speaking to the veterans in attendance. “On that day, we will celebrate and honor the service of all who served. Today, we honor and remember those who did not come home. It does not matter their race, their creed or their politic views. They gave the ultimate sacrifice and we should be forever grateful. Today, we remember them, their families and honor their sacrifice.”

Hamric said when soldiers are in war, there is no difference. They might share a canteen in a foxhole or soak in bloody waters together.

“When soldiers go to war, they sign a blank check to our government,” he said. “With that check, a soldier gives his all. No one could ask for more.”

Hamric served his country in Vietnam and during the Gulf War and is highly decorated for his service. He has been in law enforcement for 25 years and continues to serve as Chief of Police in Louisville.

“Serving my country is important to me. I want to do what these men have done,” Turner said as he shook hands with Coy Danner, the only World War II veteran in attendance.

Danner said he takes advantage of every opportunity to attend patriotic services.

“If I can, I’ll be here,” he said. “I came today to remember those who died in service to our country and those who are still missing.”

Danner joined the U.S. Navy and, to him, it seemed like the next day he was on an aircraft carrier – “the Ticonderoga” – in the South Pacific, but it was May 1944.

“The draft was on back then but, I believed then, and I still do, that all Americans ought to serve their country in some way,” he said. “I wouldn’t take anything for having my chance.”

Danner knows that he was blessed to come back home. He could have died one January day in 1945.

“Two Japanese suicide bombers crashed into our ship,” he said. “I was going up the steps to the ladder to the hanger deck. A Marine was right behind me. That’s when those planes hit.”

Danner said he was knocked backward and lay unconscious for a length of time he does not know to this day.

“When I came to, the Marine that was behind me was lying dead at the bottom of those steps,” he said. “That’s how close I came.”

Groggy and a bit disoriented, Danner made his way through the darkness to his station.

The families of those brave sailors and Marines would receive notification that Uncle Sam had cashed the checks of their loved ones. The blank had been filled in with “ultimate sacrifice.”

Over in Troy, Rep. Martha Roby was thanking veterans and the families of those who had given the ultimate sacrifice for their service to the country.

“Your sacrifices are the reason we are able to gather in this room today and exercise the freedoms we enjoy,” Roby told the veterans and family packed into the American Legion building downtown. “… One of the things in recent years that I have begun making a point to do is to thank the spouses and the children and all the family members of those who have served. You, too, have given so much. Memorial Day provides us the opportunity to take a collective pause to honor the men and women who made the ultimate sacrifice for our freedom … this is so much more than an extra day off of work; it is a sober time to remember those that gave their lives serving this country and to reflect on their noble and selfless sacrifice.”

Roby said the true way to honor the men and women that gave their lives though is to move past remembrance and reflection and take action.

“Last Memorial Day, Gen. Joseph Dunford gave a call to action that really stuck with me,” Roby said. “ … he said if we truly want to honor we will leave today fully determined to find somewhere to serve in our communities in their honor.”

Roby said she has committed during her time in office as the representative for Alabama’s 2nd District in the U.S. House of Representatives to fight for veterans.

She discussed legislation signed into law that will protect whistleblowers in the Veterans Affairs hospitals for reporting issues and give the right to terminate the employment of anybody in the system based on poor performance. Another piece of legislation she supported holds the VA accountable to Congress for bonuses to executive officials.

Roby said she is continuing to support other bills as well making their way through Congress that would continue to protect veterans.

Due to the impending threat of Subtropical Storm Alberto, some of the traditional elements of the ceremony could not be held, including the tolling of the bell for the names of fallen soldiers from Pike County and the placing of specific soldiers’ names on the Memorial Wall at Bicentennial Park.

The names of the four veterans that will be added to that wall of honor, however, were recognized during the ceremony. They included late Troy councilwoman and Army member Dejerilyn King-Henderson and three men from the Deramus family – David Lee Deramus, Robert G. Deramus and Donald W. Deramus.

“If we had been able to toll the bell, you would have heard the name Herbert King, who went missing in action,” Hale said. “His parents passed away never knowing the fate of their son. His remains have since been found and brought home to lay to rest. Another name would have been Beauford Lamar McKinney, of Brundidge, who reportedly starved to death while a prisoner of war in a Japanese war camp. It is his great-great nieces and nephews that just sang for us.”

The Williams children sang “I’ll Fly Away” and “Amazing Grace” during the ceremony while one of the children played violin and another played guitar.

“Someone who is not on that is Staff Sgt. Clarence Anderson Gibson, who went missing,” Hale said. “His daughter, Judy Jackson, is here. Her father went missing two months before she was born. They still have not been able to say whether he is alive or dead.”