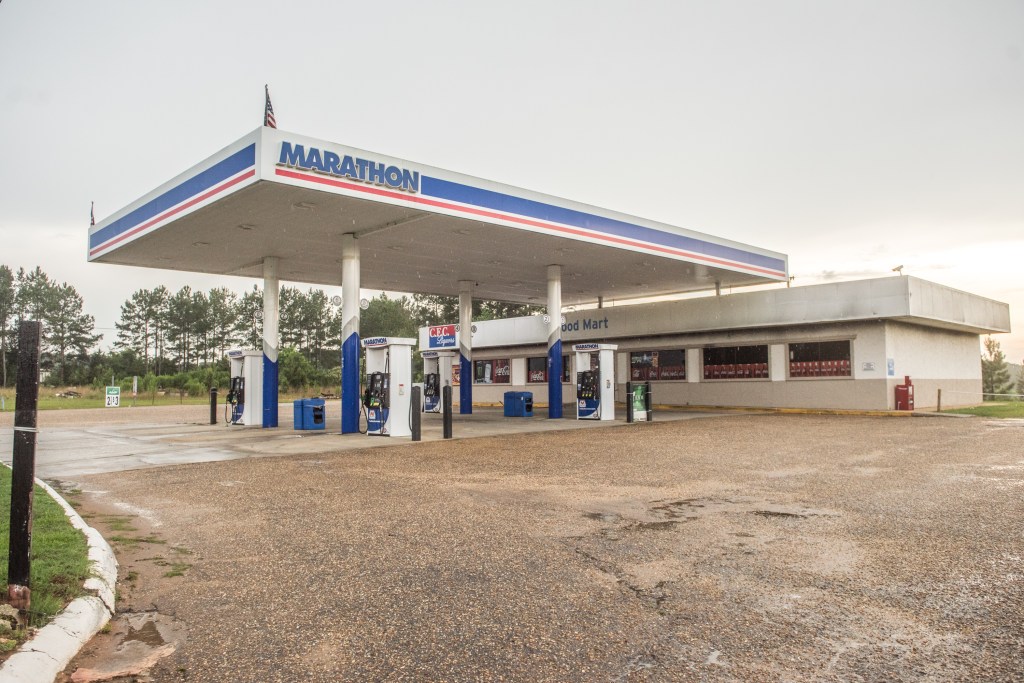 Firefighters from almost every department in the county responded to a fire late Wednesday night at the Marathon gas station near Spring Hill.

Now state and local fire marshals are investigating the incident to see how it began.

“The fire was actually contained by the first engine on the scene,” said Capt. Curtiss Shaver of the Troy Fire Department. “They went in and did an interior attack and put it out.”

Spring Hill, Hamilton Crossroads, Brundidge, Meeksville, Goshen banks and Troy all brought firefighters out to the scene to ensure the fire was kept under control.

“The response time is very important,” Shaver said. “We were told that it was the structure and not the tanks on fire. It was important to get it out before it spread to the tanks or the pumps. Thankfully we got there quick enough to keep it separated.”

Shaver said the structure was heavily damaged inside and destroyed some inventory.

The store was closed when the fire started, Shaver said, and everything was reportedly fine when employees left the facility.

“The owners said there is surveillance camera footage that can be used by the marshals to help and see what caused it,” Shaver said. “The business was secure when firefighters made entry.”

No injuries were reported due to the fire.