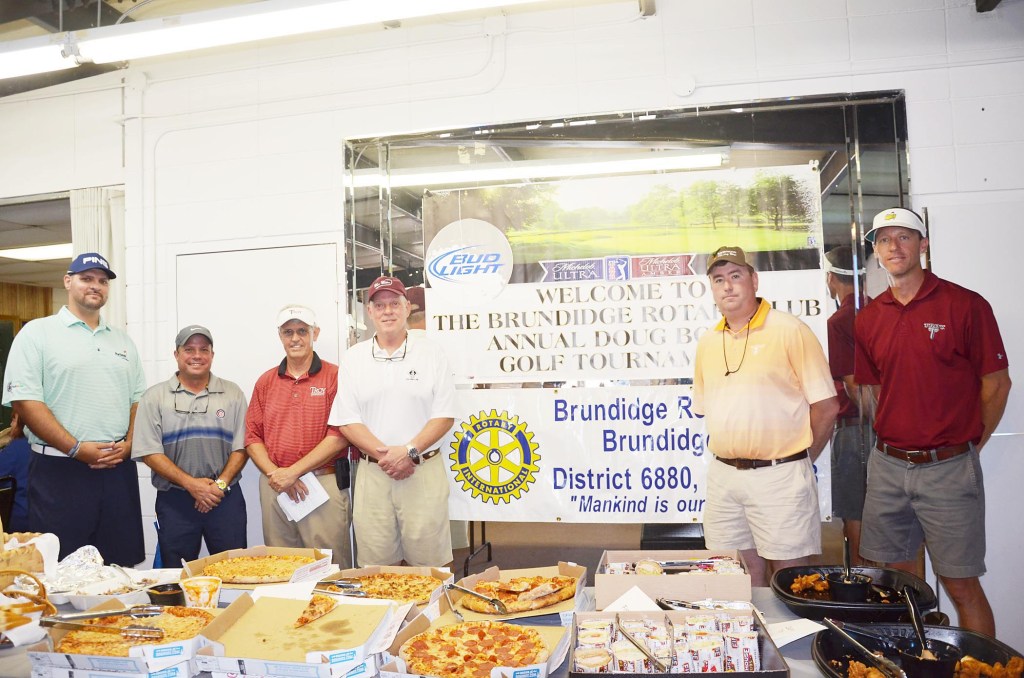 The Brundidge Rotary Club has announced the awarding of seven scholarships to graduating seniors from five area high schools.

Dixie Shehane, Rotary president, said the scholarship recipients were chosen from a distinguished group of nominees and all are to be congratulated.

“Since the scholarship program was introduced, the Brundidge Rotary Club has awarded $100,000 in scholarship funds to deserving high school graduates,” Shehane said. “We are fortunate to be able to fund these scholarships and look forward each year to the awarding of the scholarships.”

The Sarah Spano Memorial Scholarship was awarded to Erika Brooke Hussey of Zion Chapel High School. She plans to attend Wallace College and pursue a degree in diagnostic sonography.

John Wayne McCory III, Zion Chapel graduate, received the Reynolds E. Wallace Rotary Scholarship. He plans a career in computer science but has not made a decision as to his future education.

Shehane said the scholarship nominees are recognized at a club luncheon and are interviewed individually by the club’s education committee that then makes the selections.

“At the meeting, the nominees  have an opportunity to see how the Rotary Club is conducted,” Shehane said. “We take that opportunity to challenge them to become involved in civic organizations and in the community because they are our future leaders.”

In the 2018-2019 school year, the Brundidge Rotarians will sponsor an Interact Club at Pike County High School.

The Brundidge Rotary Club’s largest fundraiser is the annual Doug Botts Memorial Golf Tournament and is the primary contributor to the club’s scholarship program.

Cot Wallace’s tee shot was closest to the pin on Hole 3 and Mike Hogan was closest on Hole 17. Calvin Buzzan had the longest drive of the day.