Dolores Hydock is back June Buggin’ 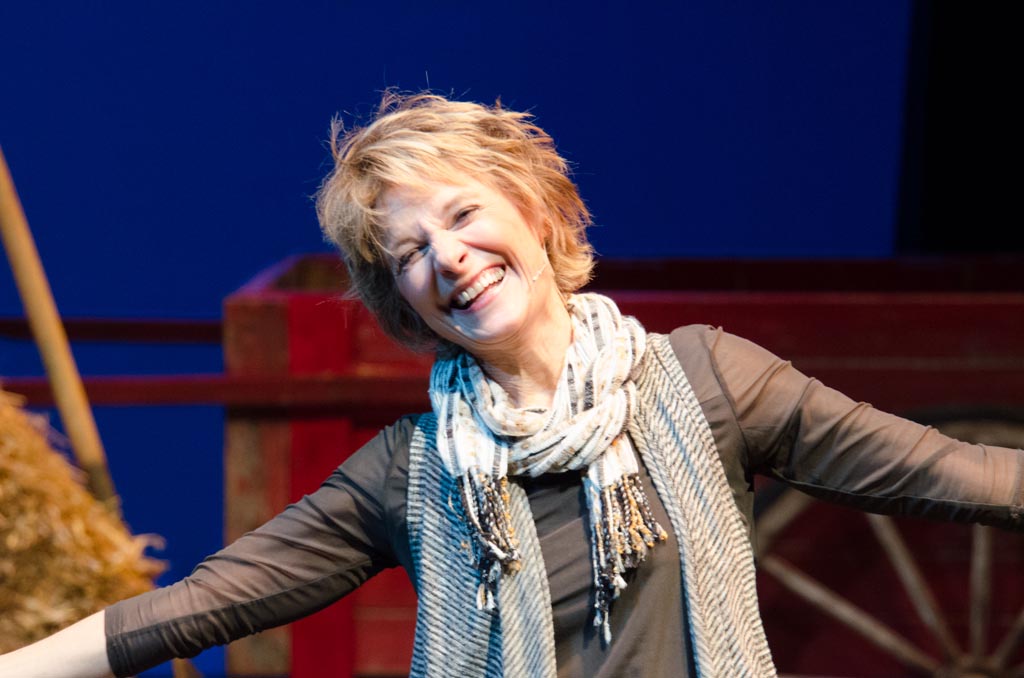 How in the world can a Yankee help celebrate Alabama’s Bicentennial?

The answer is simple.

The “Yankee” that will be featured at the June Buggin’ event at the We Piddle Around Theater on June 21 came down to Alabama, stayed down and has no intentions of returning north of the Mason-Dixon Line.

Dolores Hydock was the Brundidge Historical Society’s choice as the featured performer for June Buggin’ 2018.

“June Buggin’ at the We Piddle Around Theater in Brundidge is an event that is as magical and unpredictable as the flight of a June Bug,” said Cathie Steed, a member of the storytelling committee. “Because we are in the midst of Alabama’s three-year Bicentennial celebration, we wanted June Buggin’ to relate historically to our state. Our first thought was Dolores Hydock.”

Steed said, as a college student, Hydock came to Alabama from Reading, Pennsylvania, the home of Luden’s Cough Drops, to learn about the Southern culture. She found her way to Chandler Mountain and fell in love with the people there and their folkways. She staked her claim and is now Alabama through and through.

“Dolores is a story performer,” Steed said. “She can make you laugh, cry or change your mind with her inspiring words. She will tell how she became so fascinated with Alabama that she decided to make it her home. She’ll tell how she morphed from a Yankee Doodle to a Southern Belle, who can now make cornbread just like grandma’s.”

Hydock has been a featured teller at the National Storytelling Festival in Jonesborough, Tenn. and other major storytelling festivals around the country. She has performed locally at Pike County’s Pike Piddlers Storytelling Festival, the BHS’ Chili Country Christmas and with Bobby Horton at the We Piddle Around Theater.

Dolores Hydock has a story to tell about the South and how the people here won her heart and why she has made Alabama her forever home.