RELAY FOR LIFE: Community teams up against cancer 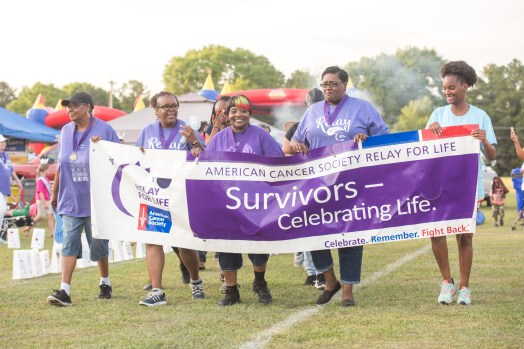 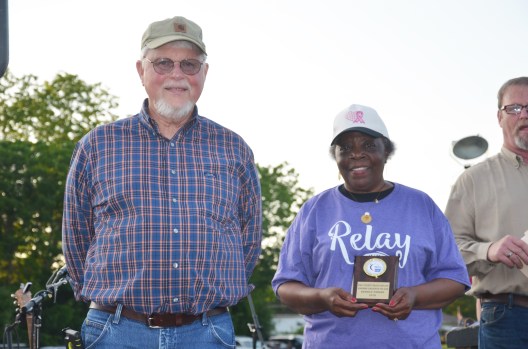 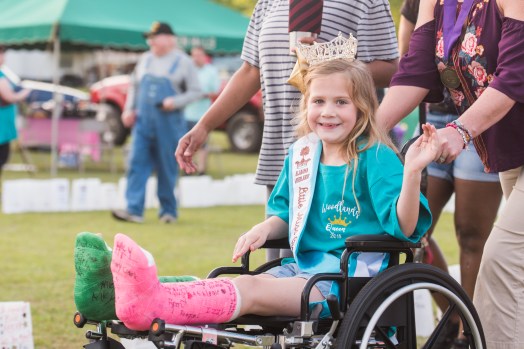 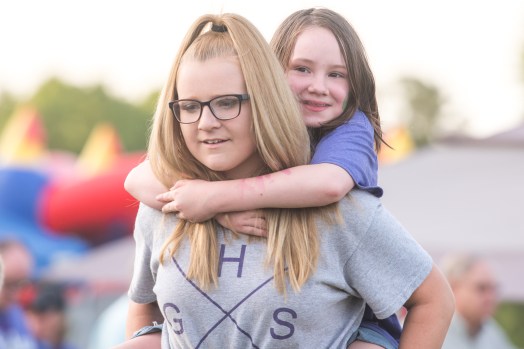 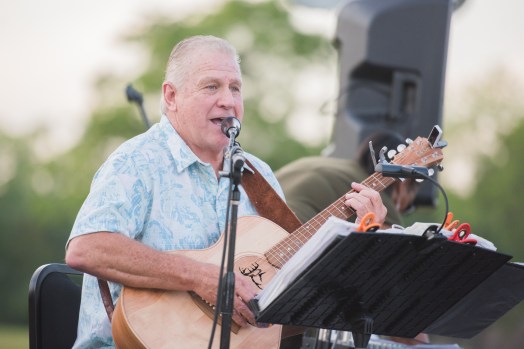 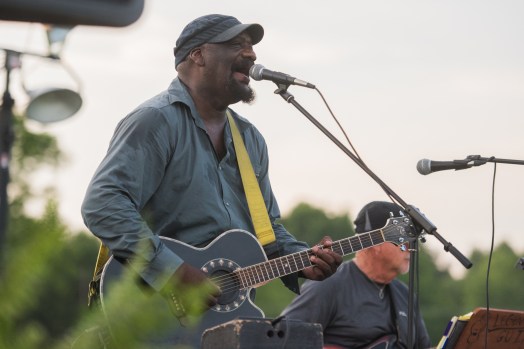 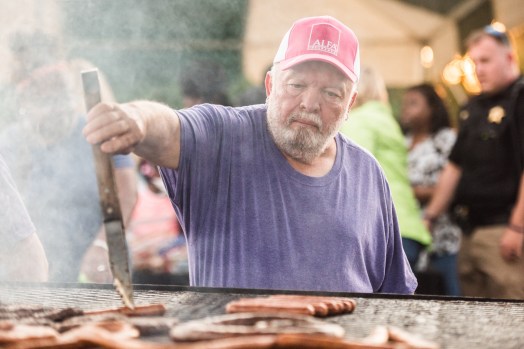 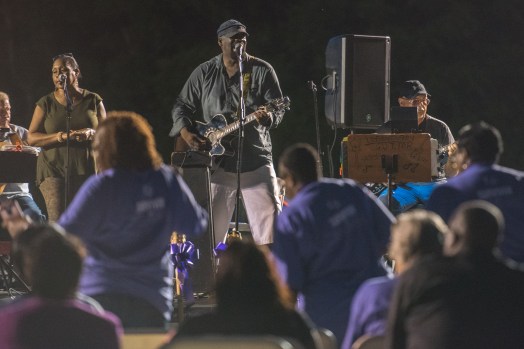 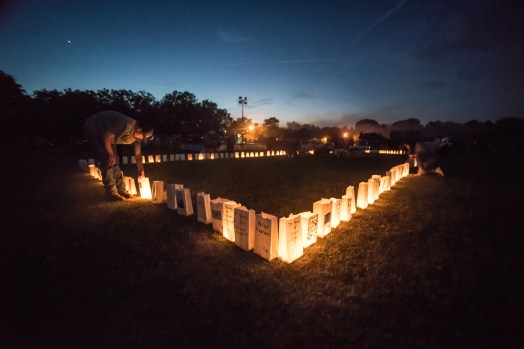 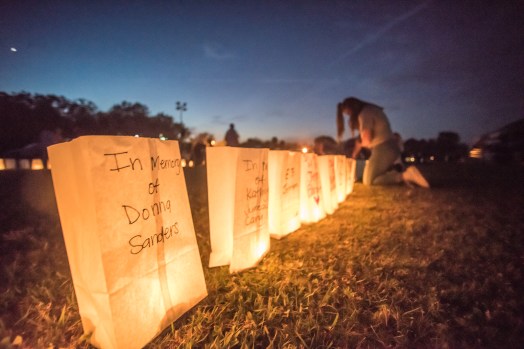 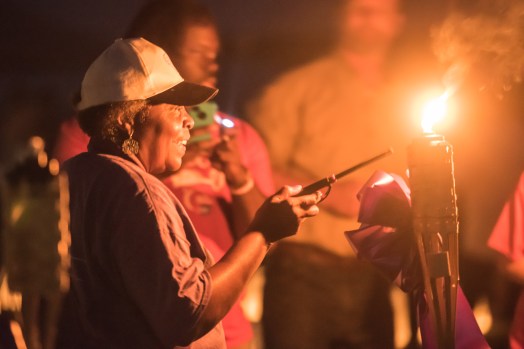 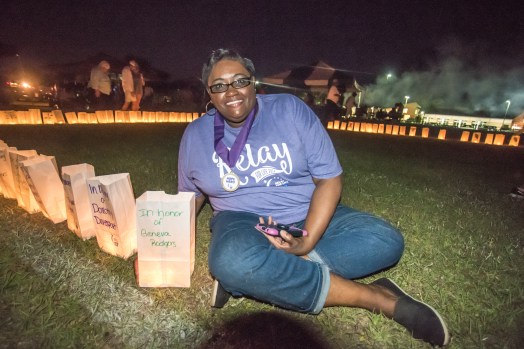 A year’s worth of fundraising work culminated in the 2018 Pike County Relay for Life Friday night at the Troy Sportsplex Miracle Field.

Survivors, caregivers and relay teams gathered together at the field at 6 p.m. Friday for a night of celebrating life and enjoying time together grilling out and walking to live entertainment.

This year’s relay also included the naming of the Honorary Chair and Caregiver of the Year.

Harvey Johnson was recognized as caregiver of the year for taking care of his wife in her battles with cancer and Parkinson’s for nearly 30 years.

“A caregiver is somebody that does everything else nobody wants to do,” said emcee Ray Crosby. “Some do it by profession, some do it by circumstance, and then there’s Harvey Johnson, who does it by love and devotion and his vow.”

Johnson’s wife Mary Helen Johnson was diagnosed with Parkinson’s in the 90s and Harvey became a caregiver. Even through liver disease and a diagnosis of stage 4 cancer prognosis for himself, Crosby said Johnson ensured his wife’s every need was met.

Mary Helen Johnson passed away in March of this year.

Crosby said everyone here wonders why cancer has affected them.

“Two and a half years ago my step-father beat brain cancer, he’s a living miracle,” Crosby said. “And then this year he was diagnosed with liver cancer. We all ask why this happens.”

Crosby said that everyone is here now to come together or a cure, such as the cure for Acute Lymphoma Leukemia which took the life of Crosby’s first stepfather just five years before a cure was found.

The survivors led off the walk before being joined by caregivers and finally the Relay queens from Southside Baptist’s pageant that raised over $10,000 for the relay. The other relay teams also joined in to make it a proper relay.

Entertainment was provided by DJ Redd and Johnny Barron and the Waterfall Band.