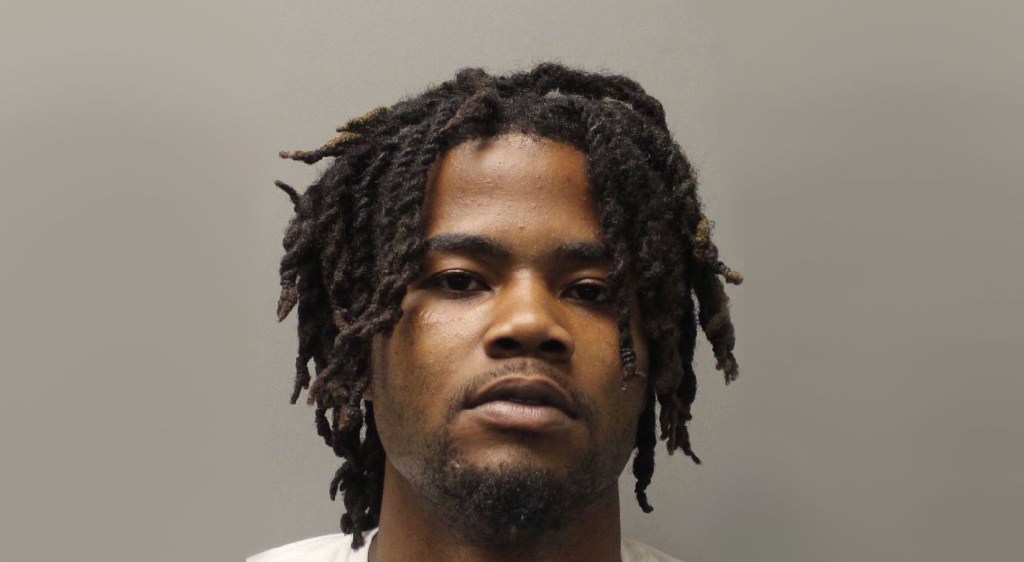 A Troy man has been charged with attempted murder in connection with the shooting of two men in Downtown Troy last weekend.

Samtarius A. Austin, was arrested and charged with the felony Thursday.

Police responded to the scene of the shooting at approximately 2 a.m. Saturday, April 14, in the 200 block of Love Street and found shell casings and signs that someone had been injured, but did not find any victims.

They were soon notified, however, that two gunshot victims, both 21, had shown up at the hospital.

“One subject had been struck multiple times,” Barr said. “He was transported to a Dothan hospital by ground ambulance for further treatment. His injuries were serious but were not believed to be life threatening.”

The other victim was treated and released.

Austin was arrested in Troy without incident and processed at the Troy City Jail before being transported to the Pike County Jail on $50,000 bond.

The shooting on Love Street was just one of four shootings that occurred on Saturday, including a shooting on Knox Street at approximately 3 a.m. that left a 22-year-old man injured.

Attempted murder is a Class A Felony punishable by up to life in prison.

Police are still investigating these shootings. Anyone with any information on these cases may call the Troy Police Department at 334-566-0500 or the secret witness line at 334-566-5000.