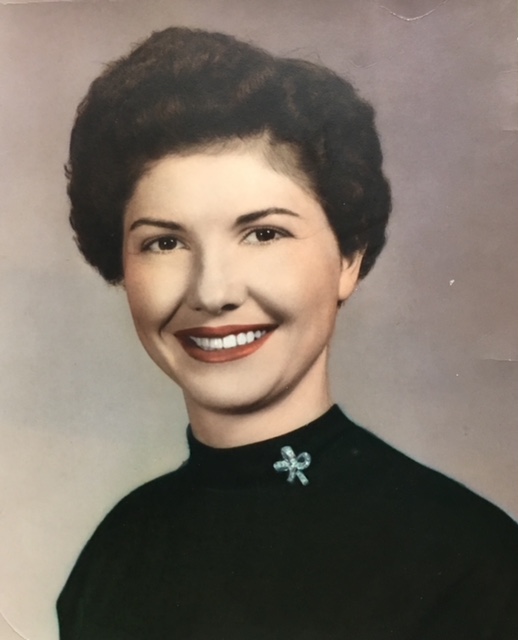 Martha Maxine Sasser of Brantley, Ala. and formerly of Geneva passed away Saturday, April 14, 2018, at Southeast Alabama Medical Center. She was 81 years old.

Funeral services were held on Monday, April 16, 2018, at 11:00 a.m. in the chapel of Warren Holloway Ward Funeral Home in Geneva with the Rev. Keener Batchelor officiating. Burial followed in the New Zion Baptist Church Cemetery with Warren Holloway Ward Funeral Home of Geneva directing. The family will receive friends at the funeral home on Monday beginning at 10:00 a.m.

Mrs. Sasser was born in Holmes County, Fla. on January 24, 1937, to the late Samuel Kendrick and Etta Mae Huggins Batchelor. Maxine was a 1955 Graduate of Geneva County High School.  She met her husband of 59 years while working at the American Bank and he was employed with the Piggly Wiggly grocery store in Geneva. She enjoyed spending time with her family and especially her granddaughter Susannah.  She spent many years working in a family-owned grocery business. She had a love for pretty flowers, especially the ones she grew herself. Growing up on a farm in Geneva County, she accepted hard work as a way of life and taught those lessons to her children.

In addition to her parents, she was preceded in death by her infant son, Christopher Sasser; two brothers, Carlton and Carey Batchelor; and two sisters, Gwen Hallford, and Dorothy Tutor.