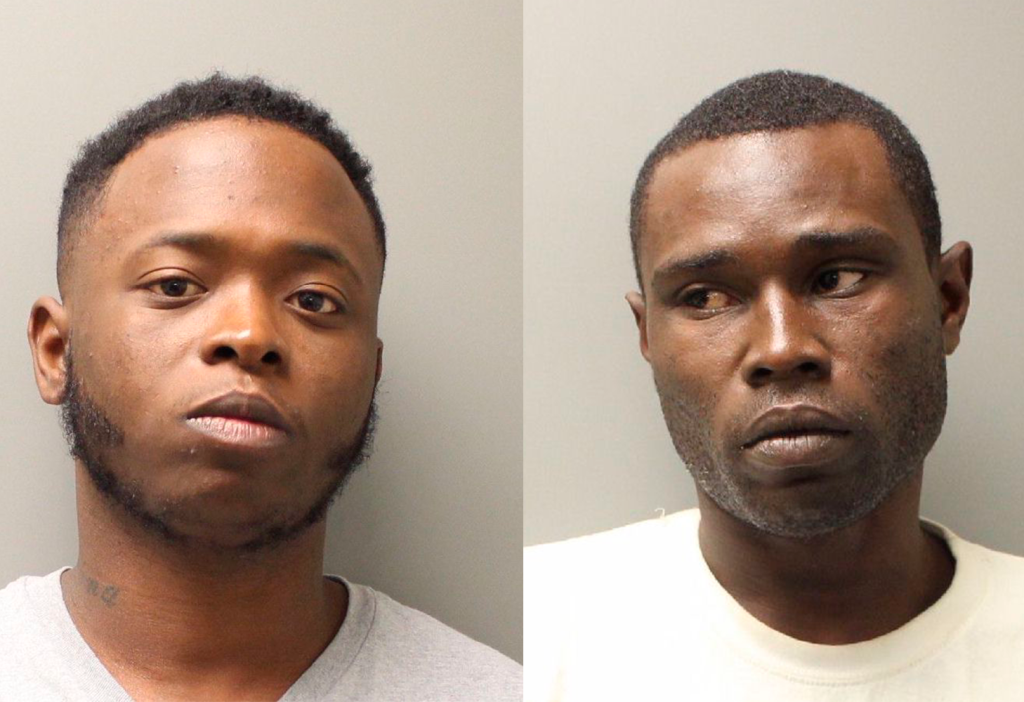 Troy police have arrested one of two Troy men that allegedly broke into a man’s home, stole property form the residence and then shot into the home as they left.

Police arrested Aundreaul K. McCullough, 33, on felony charges of second-degree robbery, second-degree burglary and discharging a gun into an occupied dwelling Tuesday hours after the incident reportedly occurred. They are still searching for Kendarius D. Brantley, 28, who is charged with the same crimes.

Troy police responded to the residence in the 100 block of Orion Street at approximately 12:30 a.m. Tuesday morning in reference to a shooting into a home.

“The victim told officers that two black males broke into his home and took property from him,” said troy Police Chief Randall Barr. “The victim stated that when the two suspects started to leave, they started to shoot into the home. Officers located several bullet holes in the residence.”

McCullough was arrested later that day and incarcerated in the Pike County Jail on $60,000 bond.

The Troy Police Department has not located Brantley at this time and would like to ask for the public’s help in locating him.

Brantley is 5’ 9”, weighs approximately 150 pounds, and was last seen in a Gold Chevrolet Caprice with aftermarket rims. If anyone has any information on the location of Kendarius D. Brantley is asked to notify the Troy Police Department or their local law Enforcement agency. Brantley should not be approached and should be considered armed and dangerous.