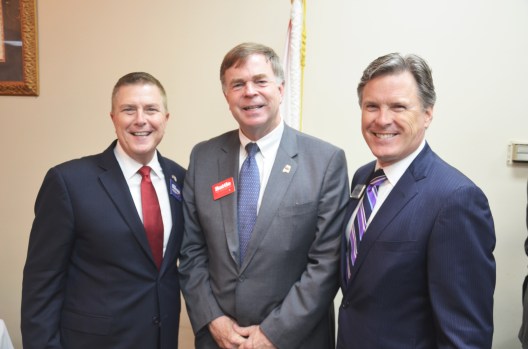 Three of four Republican contenders for the next governor’s race spoke in Troy about their platforms and backgrounds Tuesday evening. From left are Scott Dawson, Tommy Battle and Bill Hightower. Gov. Kay Ivey withdrew from the event due to a scheduling conflict. 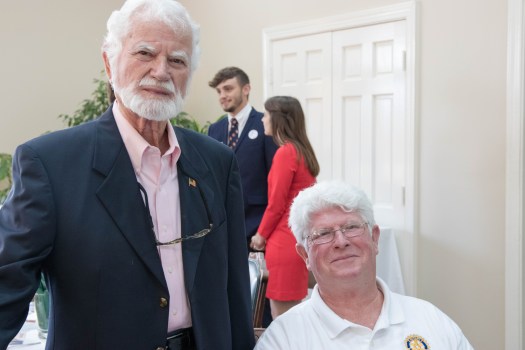 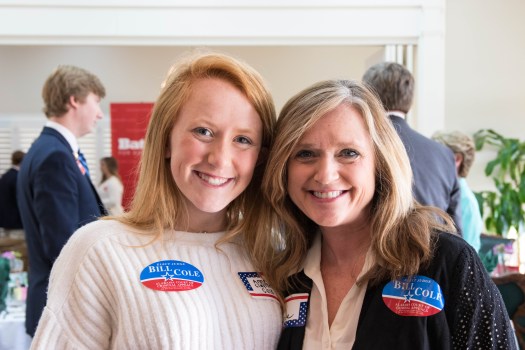 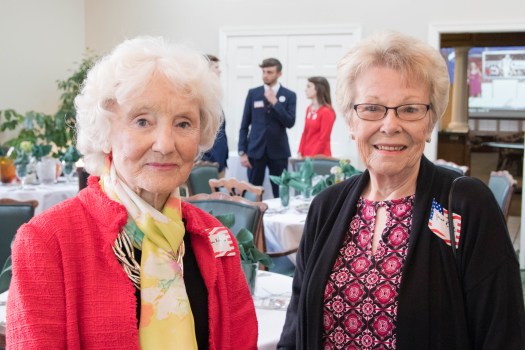 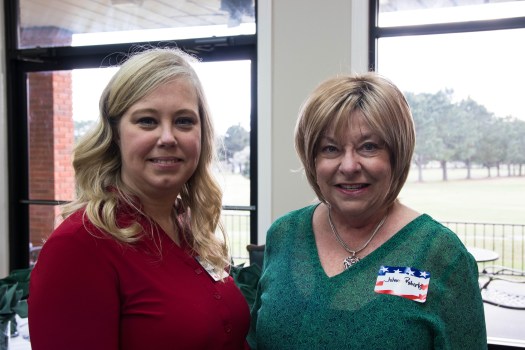 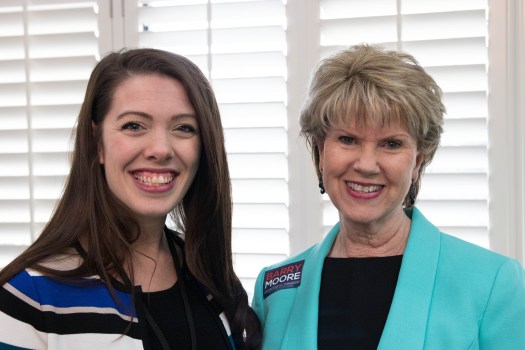 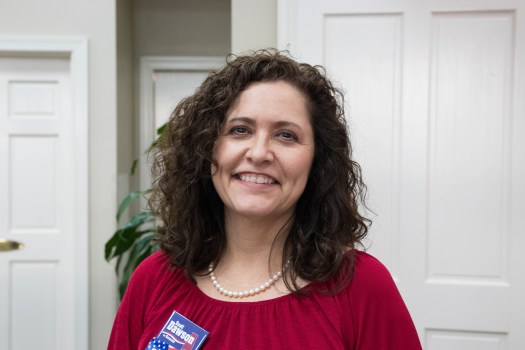 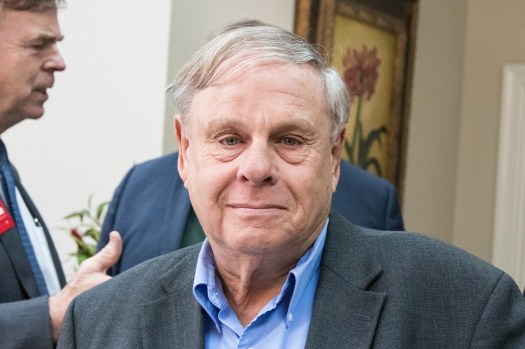 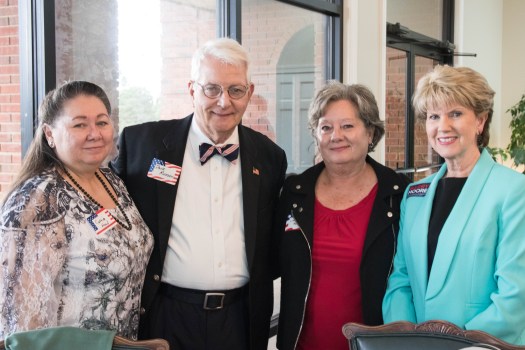 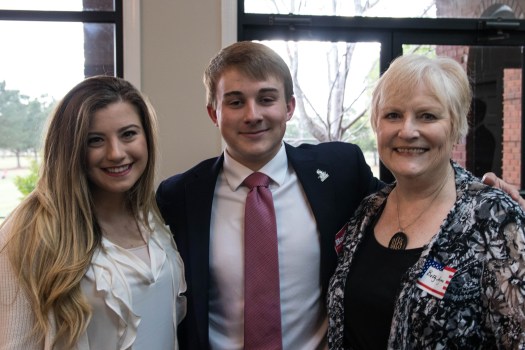 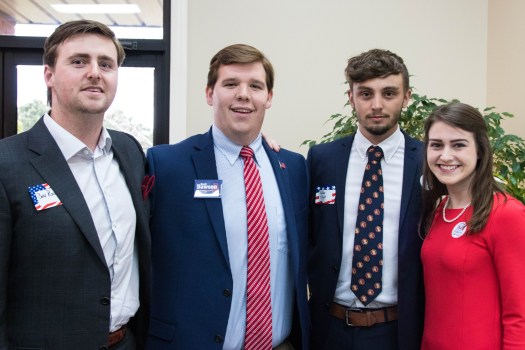 Three Republican candidates in the upcoming race for governor brought their campaigns to Pike County Tuesday evening at the Troy Country Club.

Tommy Battle, Bill Hightower and Scott Dawson each had a chance to share their backgrounds and their platforms with local residents during the nearly three-hour event. Gov. Kay Ivey also planned to attend, but had to drop out at the last minute due to a scheduling conflict.

“June is right around the corner even if it doesn’t seem like it,” said Donna Horn, president of the Pike County Republican Party, which sponsored the forum. “This is a chance to ask how a future governor might respond to a certain situation.”

And the would-be governor’s did answer questions from those in attendance, both through pre-submitted questions and during the meet and greet portion of the event prior to the forum.

Not only did the governor’s candidates mingle with voters, candidates from several statewide and local races were also in attendance making their cases for garnering votes.

The forum allowed each gubernatorial candidate 12 minutes to give his background and explain some of the tenets of his platform.

Tommy Battle said his time in the private sector and as mayor of Huntsville give him the experience he needs to hold the office.

“Why run for governor? We can do things better that will make this state a great place,” Battle told the approximately 100 people in attendance at the dinner forum.

Battle focused on three points of improvement for Alabama – education, infrastructure and quality of life – telling how he has tackled each of those issues in Huntsville the past 10 years and how he would do it as governor.

Evangelist Scott Dawson told voters he wants to bring a change to Alabama’s revolving door of governors being ousted over ethical, moral and legal issues.

“It started for us out of a broken heart,” Dawson said. “Two of our last three governors have been removed from office and three out of the last six. Only two governors have ever served consecutive terms without being impeached, indicted or arrested.”

Dawson said that Alabama needs a leader with character and competence and proposed that his Biblical worldview and experience running a multimillion dollar nonprofit ministry shows that he is qualified to run the state.

Sen. Bill Hightower, R–Mobile County, said he has worked in large businesses with budgets the size of Alabama’s and has a proven track record in political office.

“When I come in, I can hit the ground running,” Hightower said. “I won’t need a six-month orientation to get acclima ted.”

Hightower said he will work to eliminate the “good old boy” network in Montgomery and fix the budgetary system, of which 93 percent of money is earmarked.

Jonathan Hester, on behalf of Kay Ivey, said she has focused on bringing jobs to the state during her time in office and eliminating corruption even with just hours to prepare to take over for former governor Robert Bentley.

Republican voters have until June 5 to decide which of these four candidates they will vote for in the Republican primary.

The general election will be held on November 6, 2018.

For more information on the upcoming elections, go to www.alabamavotes.gov.