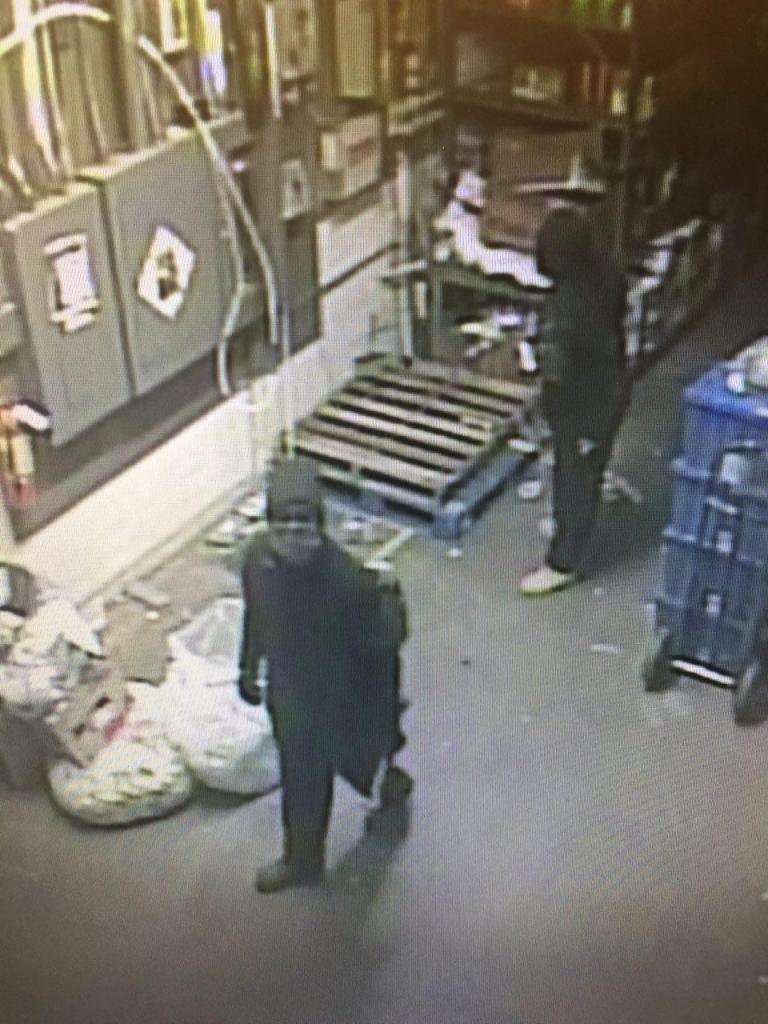 Two suspects entered Rite Aid at Southland Village overnight Saturday, smashing an ATM machine for the cash inside and grabbing prescription medication, according to Troy Police.

“Two unknown subjects entered the store through the back door and immediately disabled the security system,” Barr said. “The subjects then forced the door open to the pharmacy.”

Barr did not disclose how much cash or prescription medication was taken from the store.

Police are asking the public to help catch the suspects involved in the crime.

“The subjects were dressed in dark clothing from head to toe,” Barr said. “They were wearing gloves and their faces were covered except for a small area around their eyes.”