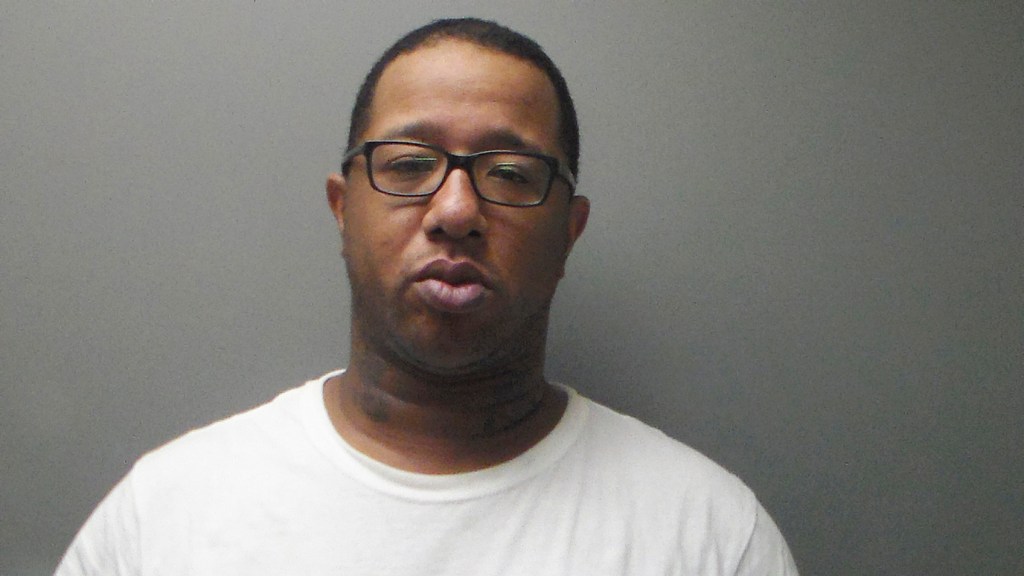 Troy police have arrested a burglary suspect Wednesday for allegedly burglarizing an unoccupied business the day before.

Darren Van Smith, 38, of Troy, has been charged with third-degree burglary at approximately 10:05 a.m. Wednesday in connection with the incident.

“Smith forced his way into the business and took several items from inside,” said Troy Police Chief Randall Barr. “An employee arriving for work around 7:20 a.m. found the damage to the building where Smith made entry and notified police. With the help of cameras inside the business, officers were able to quickly identify the suspect as Darren Van Smith and warrants were secured for his arrest.”

The burglary occurred sometime in the early morning hours Feb. 27 at a business on Memorial Parkway.

Officers found Smith walking along Alabama Highway 87 near the intersection of County Road 3304 Wednesday morning and took him into custody. He was then booked into the Pike County Jail, where he remains on a $2,500 bond. Third-degree burglary is a Class C Felony.