MAYOR FOR A DAY: Local students spend day in shoes of mayor, council 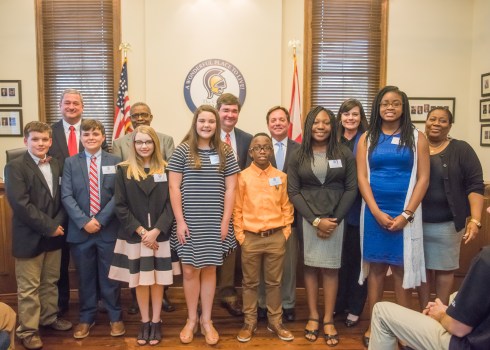 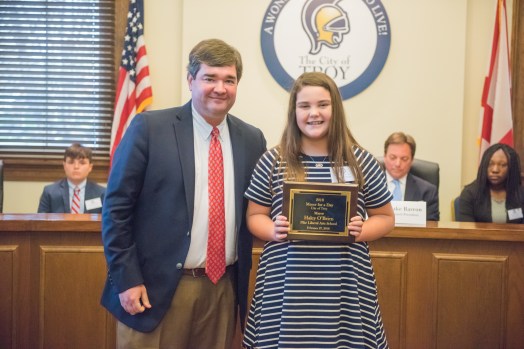 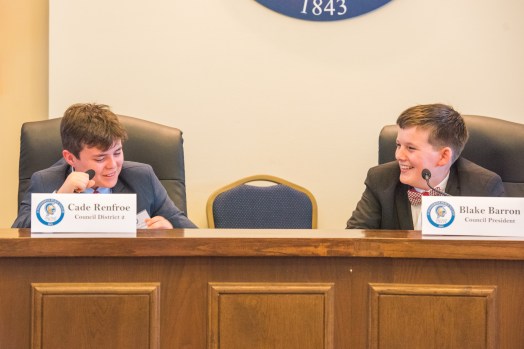 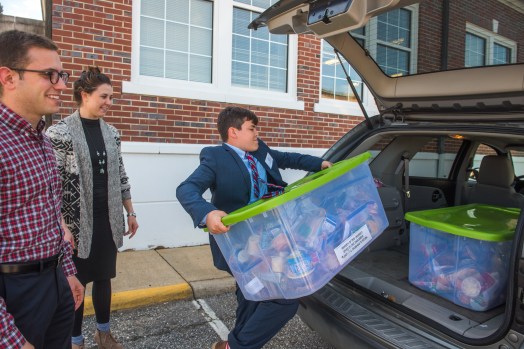 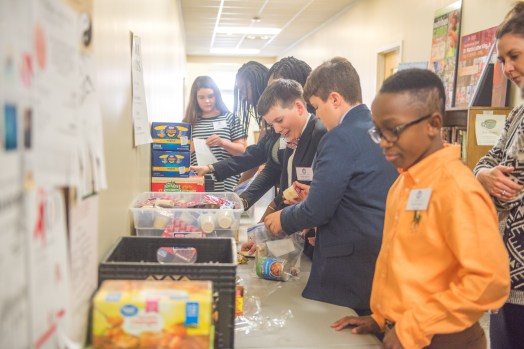 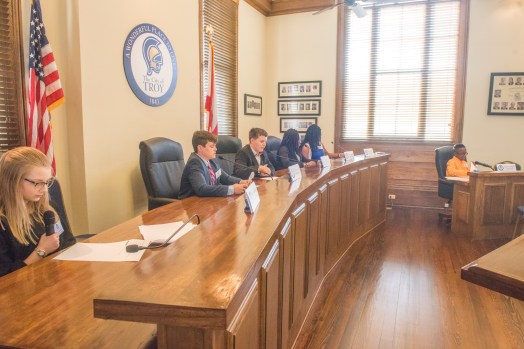 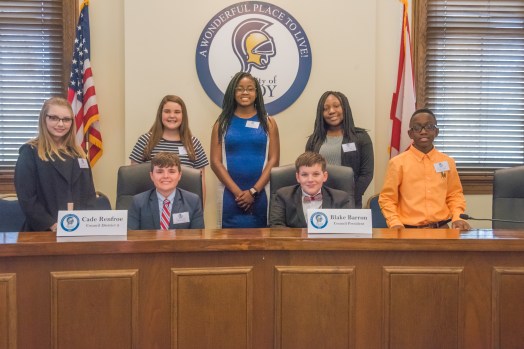 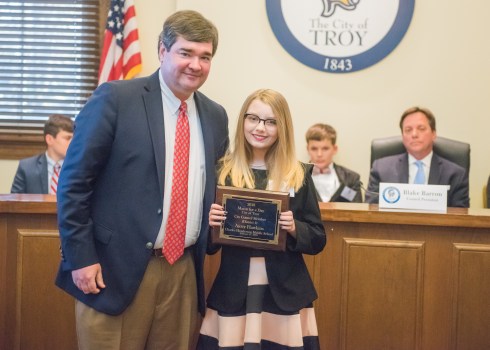 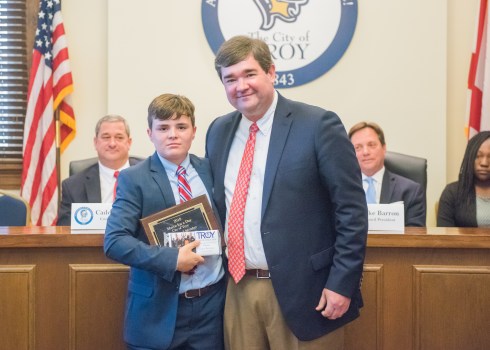 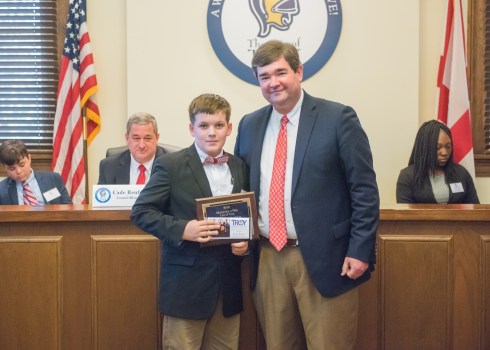 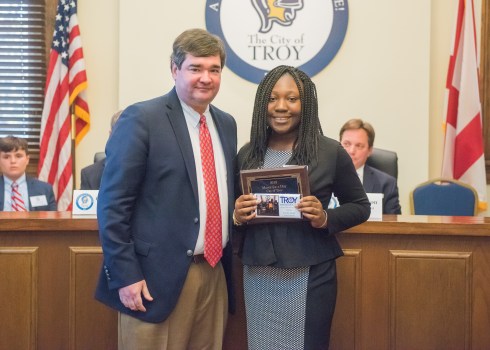 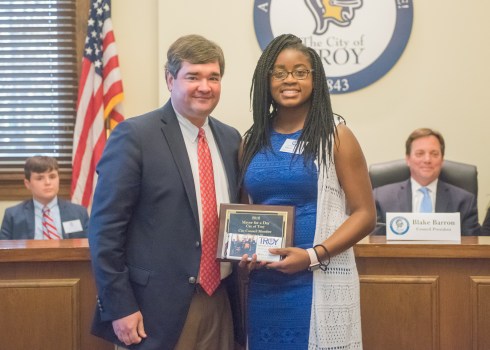 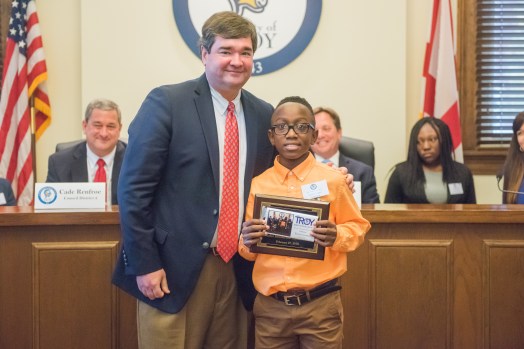 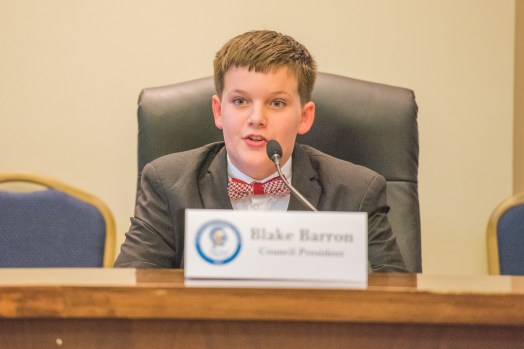 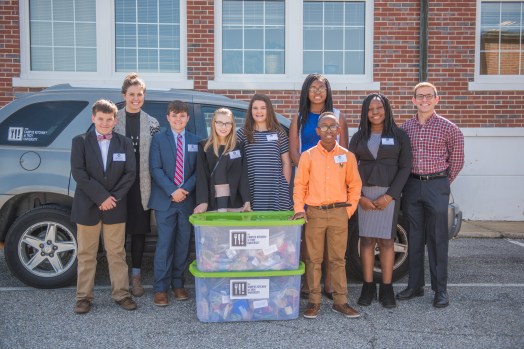 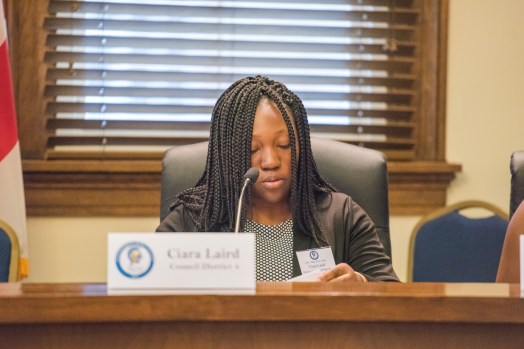 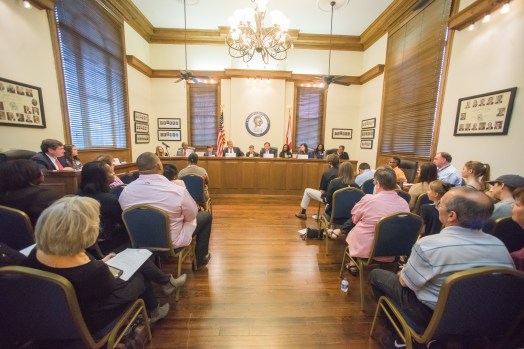 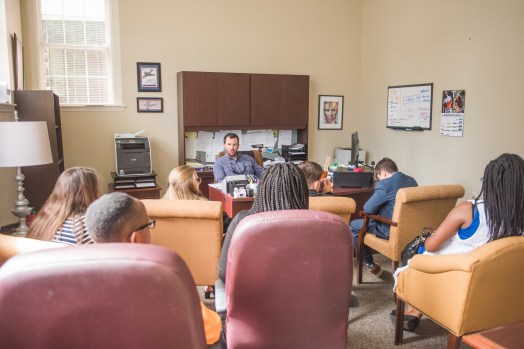 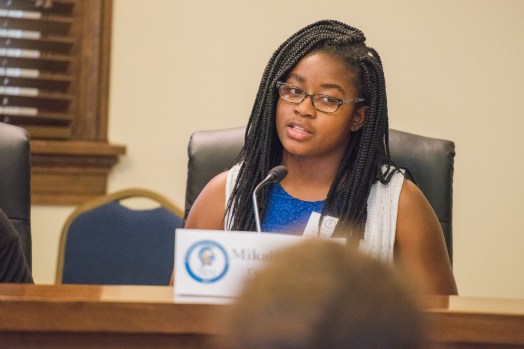 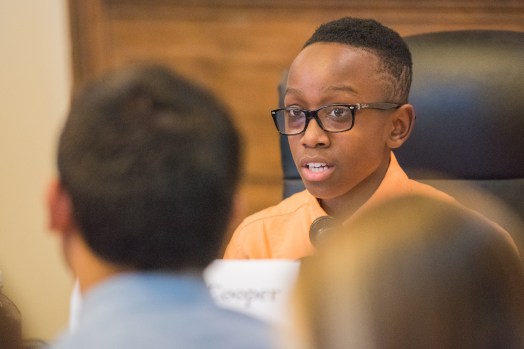 If Mayor Haley O’Brien had her way, Troy would have underground utilities like the Georgia town she previously lived in. Of course, being mayor for just one day, O’Brien didn’t quite have time to find a way to make that transformation to the city, but that doesn’t mean she and her councilmembers for the day didn’t get to make a difference in Troy.

“We decided for our resolution to do a lunch box that can help someone survive whole weekend and to establish a soup kitchen,” O’Brien said.

O’Brien, a seventh grade student at Pike Liberal Arts School, was one of seven local students chosen to serve as city leaders for a day and learn more about civics, community service and the history of Troy. The students were selected through an essay competition and then the role of mayor was narrowed down by multimedia presentations.

The other students that got to partake in the special day were councilmembers Aicey Hawkins, Cade Renfroe, Blake Barron (council president), Ciara Laird and Mikalah Griffin and city clerk Tyler Cooper.

The students started the day with breakfast and a civics session to prepare the students for the council meeting. The students then toured the Troy Public Library, ate lunch with Troy councilmembers at the Johnson Center for the Arts, prepared meals at Eldridge Hall with the Troy University Office of Civic Engagement and capped off the day by presenting their resolution establishing Hunger Awareness Month in Troy to be in September.

Reeves said the opportunity to interact with the students makes the event one of his favorite days each year.

“If this doesn’t restore your faith and hope in future I don’t know what will,” Reeves said. “I so enjoyed spending a lot of the day with them. We always learn more from them than they do from us. This group was a lot of fun to be around. I think we had a great day; it’s always a lot of fun for us. These are some outstanding young people from our community and really, to all the parents and family members out there, y’all should be incredibly proud of your young people.”

Each student received a memorial plaque as well as a candy bar to commemorate their participation in the program. O’Brien also received a $100 Visa gift card for winning the essay competition.

Each of the Troy councilmembers also thanked the students for their hard work during the day and congratulated them on their success.

Editor’s note: Further business of the Troy City Council will be covered in the Thursday edition of The Messenger.