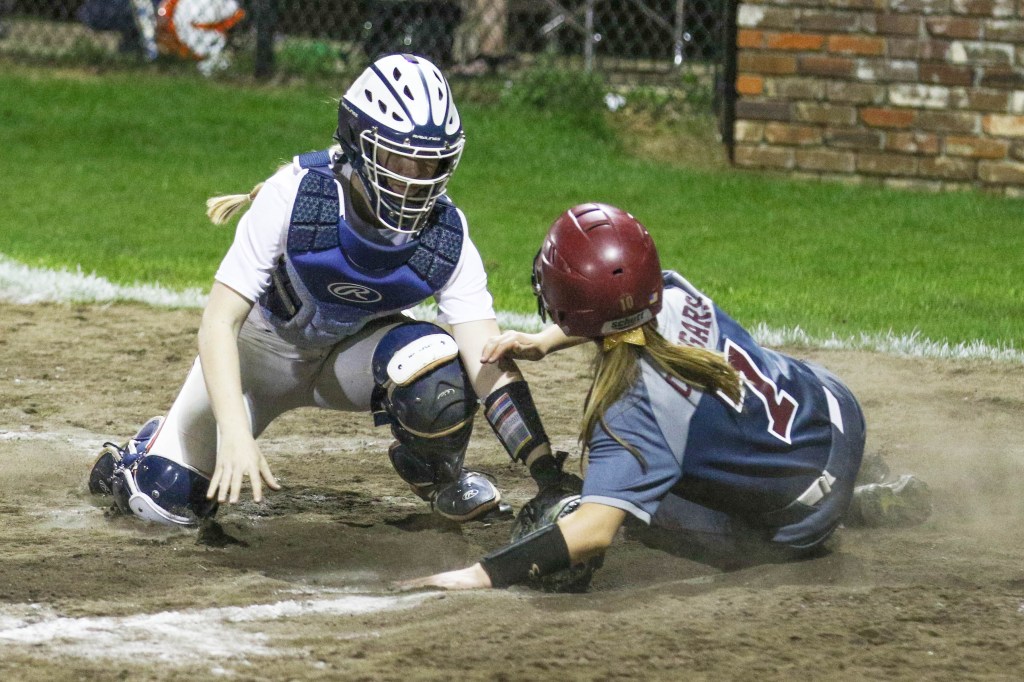 The Lady Trojans of Charles Henderson High may look back on Thursday’s 7-4 loss to Class 6A Northview of Dothan, and realize that was the night CHHS took a big step forward in becoming a better team in 2018.

“The thing is, what we saw tonight is that we fought back,” said CHHS Head Coach Robin Snyder. “We saw some fight, and that is what we told them after Northview had their big inning, we had to have some fight about us. That’s what we’ve got to have this season. If we had played with that kind of grit the whole game, it might not have had to come down to that last at-bat.”

The Lady Trojans cut the lead to 4-3 in the bottom of the fifth when Madison Stewart was hit by a pitch, Ashlyn Shaver walked, Rose Snyder singled, Sidney Armstrong walked to push a run across, and Sydni Garrett singled to drive in two runs.

Tucker Earles blasted a home run to center field in the bottom of the sixth inning to tie the score 4-4, but Northview pushed three across in the top of the seventh for the 7-4 advantage.

Emma Kirkpatrick had two hits for CHHS while Rose Snyder, Garrett, Earles, Graci Williams and Shaver had one hit apiece.

Coach Snyder said Thursday’s loss had many positives, and is a move towards the Lady Trojans becoming a better team.

“It’s not how we start, it is how we finish,” said Coach Snyder. “That’s what we preach to these girls. We’ve got to learn from the mistakes we made, whether it be pitching, fielding, base running, not being aggressive mistakes, all those things, we’ve got to learn from them. If we can improve on that, then we will have a good team. These girls are good, they just have got to understand that they are good and they have got to believe in themselves. Our job as coaches is to get them to understand that.”

Lady Trojans are off until Tuesday when they travel to LAMP High School.