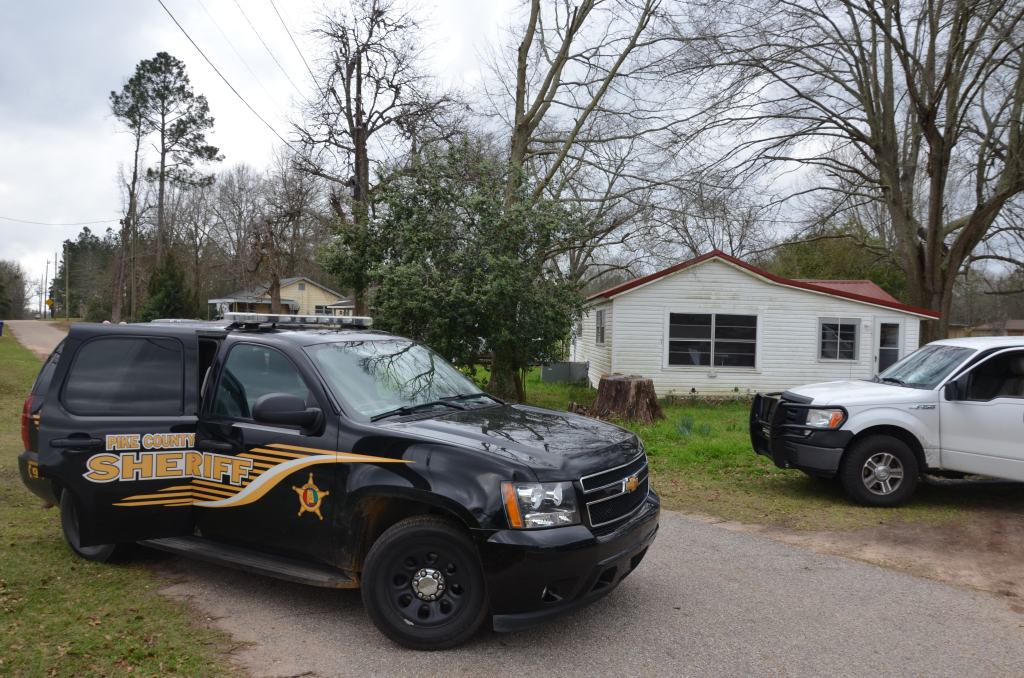 The incident began around 7 a.m. according to Pike County Sheriff Russell Thomas and continued for two hours until the team was able to enter the residence and arrest the suspect, Calvin Lee Morris, 32, of Bullock County, without incident.

Thomas said Morris was believed to be armed inside the home. His wife and three children exited the home prior to the standoff according to Thomas.

“After a two-hour standoff, The Pike County Sheriff’s Office Special Response Team entered the residence and after a thorough search of the residence, the suspect was found in a hole in the floor of a closet,” Thomas said.

Thomas said a handgun was found in the closet

Dante Gordon, a spokesperson for the United States Marshals Fugitive Task Force, said the suspect had multiple outstanding warrants, including attempted murder and shooting into an occupied vehicle in relation to a shooting at Water’s Grocery in Bullock County on Feb. 2. He was also out on bond on an attempted murder charge in Barbour County.

More charges are pending against both the suspect and his wife in relation to the standoff according to Gordon.