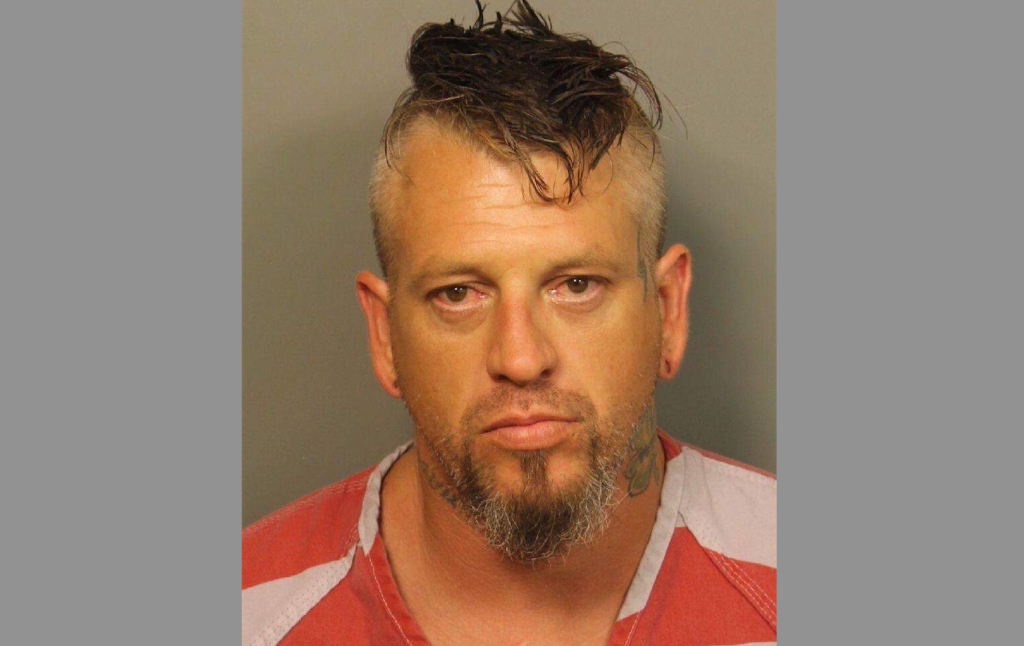 4:07 p.m. UPDATE: Sheriff Russell Thomas says Latty will also be charged with robbery in addition to kidnapping and assault charges. Pike County officials are still waiting on warrants to be signed, but Thomas said Irondale authorities are already searching for Latty on prior charges.

A Geneva man that showed up bloody and asking for help at a Birmingham convenience store this morning was beaten and kidnapped at knifepoint in Pike County according to Sheriff Russell Thomas.

Thomas says Timothy Garland Latty, 42, of Odenville knew the victim, Joseph Craig Chancellor of Geneva and the two left Geneve at approximately 1:30 a.m. Tuesday morning on their way to Birmingham.

“When they got north of Troy, (Chancellor) told (Latty) that he could get a ride the rest of the way,” Thomas said. “Then (Latty) beat (Chancellor) and pulled a knife on him and forced him into the passenger seat.”

Thomas said Latty drove Chancellor all the way to Birmingham before exiting the vehicle, at which time Chancellor drove to a nearby convenience store and reported being kidnapped. Chancellor was transported to Grandview Medical Center. Thomas said Chancellor is expected to be released soon at which point authorities will speak with him and secure the warrants for Latty’s arrest.

Because the alleged assault and kidnapping took place in Pike County, the Pike County Sheriff’s Department is handling the investigation.

Latty has not been arrested at this time according to Thomas.