Music from the Heart: Grammy winners tell story behind songs 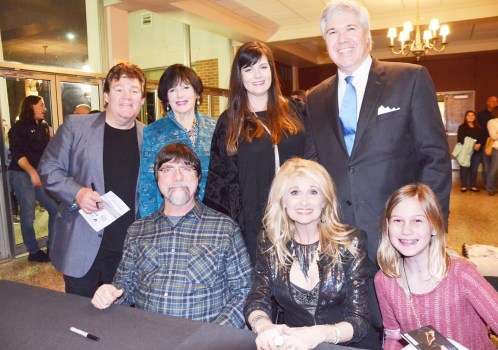 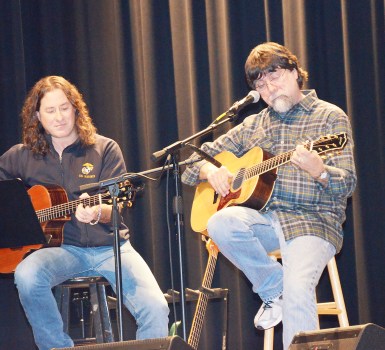 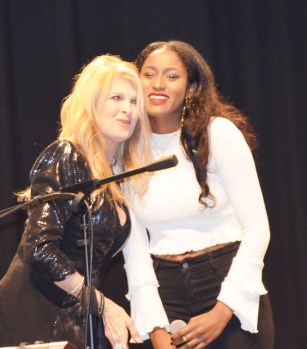 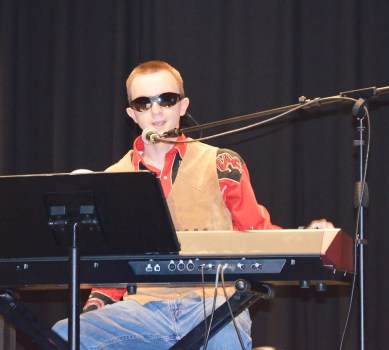 Any time there’s heart behind the music, it’s going to be a special time. And, a special time it was Saturday night when the Troy Arts Council presented “Heart Behind the Music” Songwriters Showcase featuring Teddy Gentry of Alabama, Marty Raybon of Shenandoah and Grammy award winner Linda Davis at the Claudia Crosby Theater on the campus of Troy University.

“It was a great show and it was even more than we expected,” said John Jinright, TAC presenter chair. “The songwriters brought performing guests with them that contributed greatly to the show.”

“At last year’s songwriters’ showcase, we included a Music Industry student and the songwriters enjoyed his participation,” Jinright said. “So, we decided to take this opportunity to showcase several of our talented students. Marty Raybon wanted someone to play piano on one of his songs and Josh was outstanding as was Ava who sang with Linda Davis on ‘Does He Love You.’”

Joel Williams, TAC president, said the “Heart Behind the Music” Songwriters’ Showcase was one of the most enjoyable events he has attended.

“The singer/songwriters were so personable,” he said. “They made you feel comfortable. It was almost as if you were having a conversation with them.

“They stayed in the lobby for about an hour after the performance talking with people and having photos taken. You got the feeling that you could invite them home for supper. They are world-class performers and world-class people.”

Williams said the songwriters’ showcase was one of the TAC’s most well attended events.

“I think everyone had a very enjoyable evening and I hope they will come out and enjoy the Charles Henderson High School choral group on March 1 at The Emporium, which is such a delightful place.

“We have outstanding arts events right here in Troy and Pike County and something for everyone,” he said. “Hopefully, these events spark interest in such a way that people will turn off their TVs, get off the couch and go out and enjoy live entertainment.”