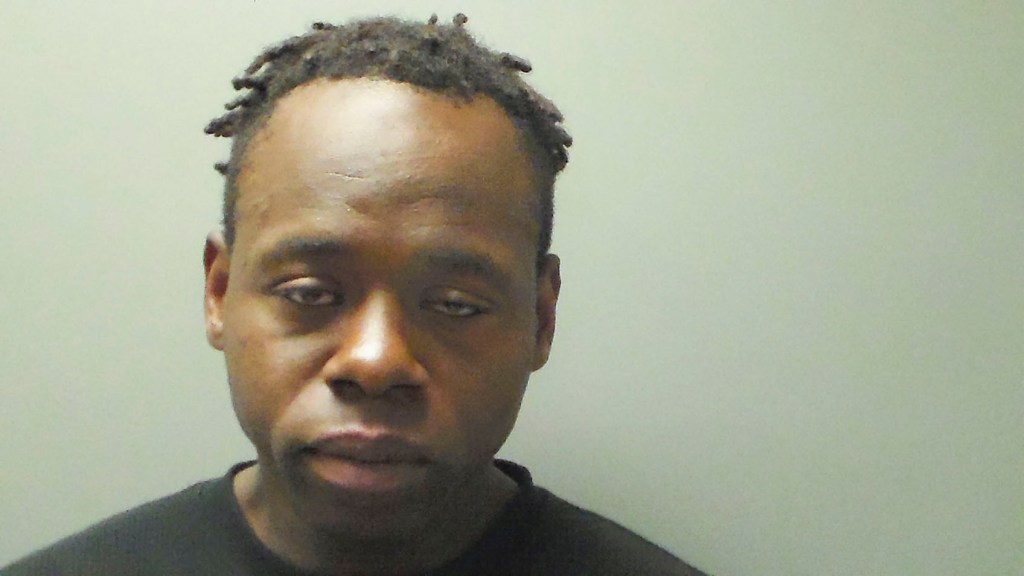 Troy police have charged a man with first-degree assault after he reportedly stabbed another man multiple times in the 800 block of North Three Notch Street.

Troy Police Chief Randall Barr said officers were called out to the scene at approximately 9:23 p.m. Tuesday, where they found a 54-year-old male with lacerations to his face, chest and shoulder.

Melvin Jermaine Christian, 29, of Troy, was identified as the suspect in the incident.

“Officers located Christian about a block away from the crime scene,” Barr said. “Christian was taken into custody and transported to the Troy Police Department.”

First-degree assault is a Class B Felony in Alabama punishable by up to 20 years in prison.

Christian was booked into the Pike County Jail Tuesday, where he remains on a $15,000 bond.