Troy man turns himself in 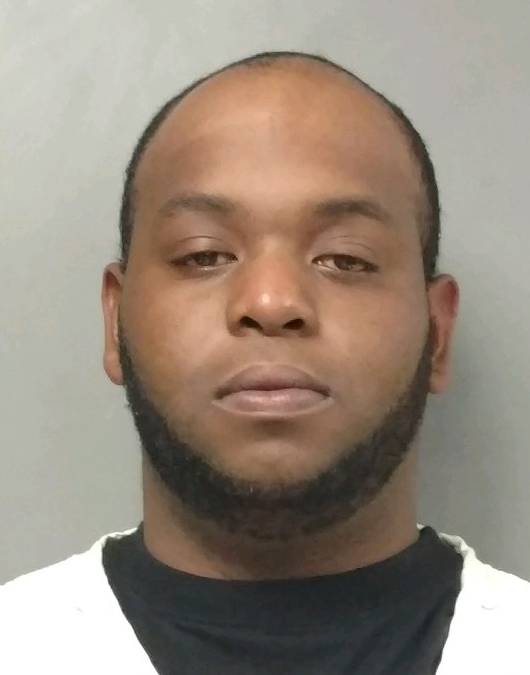 A Troy man has turned himself in to police after allegedly shooting into an occupied dwelling on Dogwood Drive last week.

Police say Xezabeya Quintez Demond Grandberry, 25, turned himself in at approximately 2:20 p.m. on Thursday, Jan. 25 on one charge of discharging a firearm into an occupied dwelling.

Officers responded to the report of shots fired into a residence on Dogwood Drive at 10:19 p.m. on Jan. 15.

Barr said Grandberry was identified as a suspect during the course of the investigation and that he believes Grandberry to be an acquaintance of the victims, but said the case is not domestic.

Grandberry was processed through the Troy City Jail and then transported to the Pike County Jail where he was released on a $15,000 bond.

Discharging a firearm into an occupied dwelling a Class B Felony punishable by up to 20 years in prison.