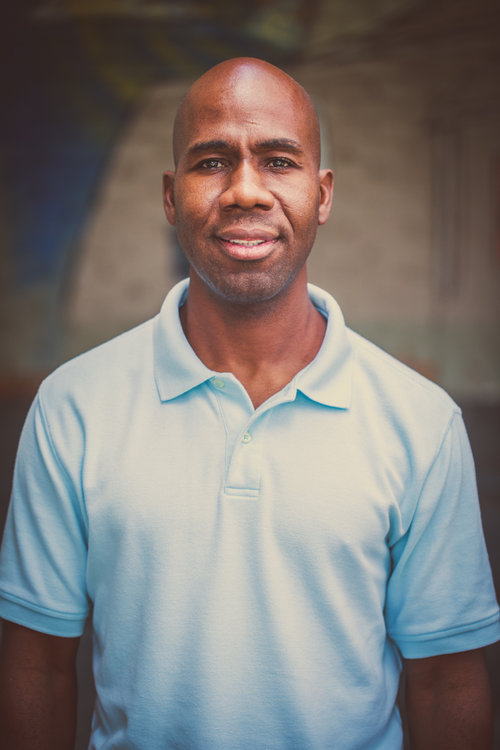 Cornelius ‘CJ’ Jackson will be the speaker at the upcoming CommUNITY Through Christ prayer breakfast. The event is Friday, Feb. 2, and tickets are available now.

The public is invited to come break bread and build unity during an upcoming prayer breakfast.

The event, sponsored by CommUNITY Through Christ in Pike County, takes place from 6:30 to 7:45 a.m. Feb. 2 at the Troy Sportsplex.

“We’re simply a bunch of men and women who desire to promote unity throughout Pike County,” said the Rev. Hendry Reynolds of The Vine church. “We hope and pray many will come and break bread with us.”

CommUNITY Through Christ formed in 2016 after an outreach series hosted by the First Baptist Church in Troy. Since its inception, the group has hosted a series of events designed to build relationships based on a shared faith and a desire to build community. Its most recent prayer service was held in early January in response the injury of a black teen during an arrest by Troy Police officers.

“Knowing that happened is causing us to be even more proactive in continuing our efforts to build unity,” Reynolds said. “We pray the people of God are not going to allow this incident to divide us further.”

The speaker at the prayer breakfast will be Cornelius “C.J.” Jackson of Common Ground Ministries in Montgomery.

Jackson was born and raised in Montgomery, reared in the Westside in places like Young Fort Village and Smiley Court. He volunteered with Common Ground and House to House before joining the staff as program director. He is a 2013 graduate of Liberty University, with a degree in religion, and is pursuing a master of divinity degree at Liberty Baptist Theological Seminary. He and his wife, Tammye, are the parents of two children, CJ and Sunshine.

“Pastor Jackson is going to share on Ephesians 2:12-16,” Reynolds said. “He’s going to really unpack that text, that shows how God broke down the wall that separated the Jews from the Gentiles.”

“We’re encouraging the public to come and hope you’ll sit with someone you don’t know, share who you are and start to produce a dialog,” Reynolds said.