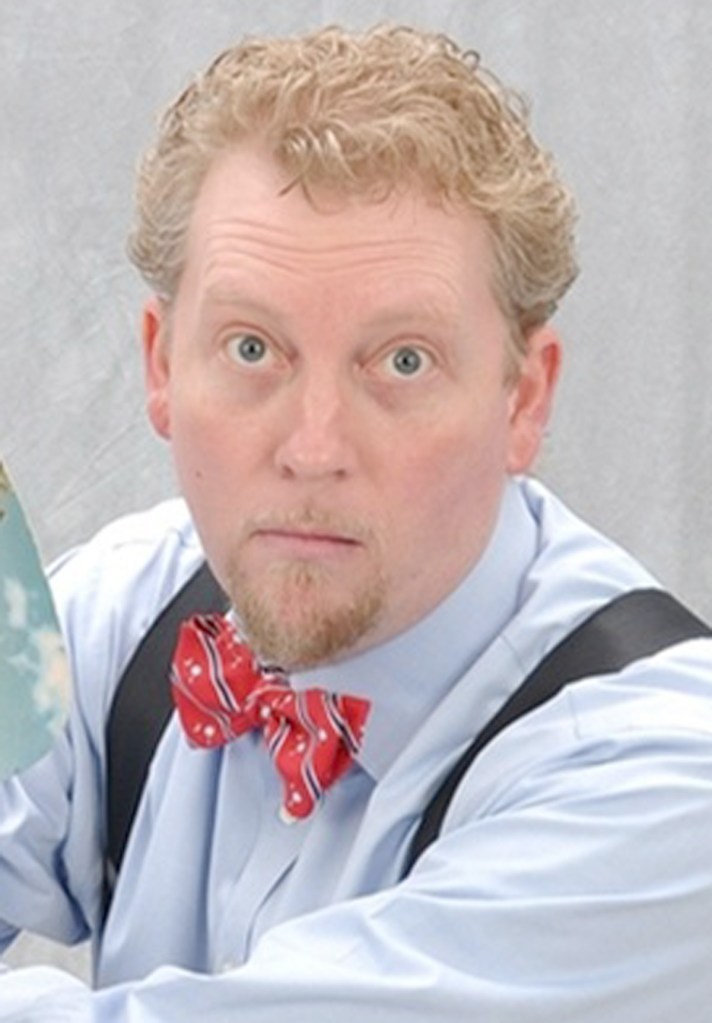 Nationally acclaimed storyteller Tim Lowery will perform at the Pike Piddlers Storytelling Festival in Brundidge on Friday and in Troy on Saturday.

Nationally acclaimed storyteller Tim Lowry has been telling stories of the people, by the people and for the people for 15 years.

From the South Carolina Lowcountry to the top of a California volcano,  Lowry has performed in just about every type of venue imaginable.

He is equally at home in an Appalachian log cabin, a Mandan wigwam, a New York theater, a Texas ranch house or a South Carolina plantation. And, he is right at home at the We Piddle Around and Trojan Center theaters here in Pike County.

Lowry is a return performer at the Pike Piddlers Storytelling Festival and, as all of those who return, they do so by popular demand.

“When I saw Tim Lowry for the first time, I knew we would have him back,” said Johnny Steed, who emcees the Pike Piddlers Storytelling Festival held annually the last weekend in January and sponsored by the Brundidge Historical Society. “His first set he came on stage in a seersucker suit and preached a fire and brimstone sermon that hit on every sin known to man. The next time he was on stage he told stories about a group of African-Americans in South Carolina that have a unique culture that is directly related to West Africa. The language they speak is called Gullah and Tim Lowry can and does speak Gullah.”

Steed said Lowry brings a bit of history to his performance and a lot of laughter.

“As soon as he steps on stage, he’s got you,” Steed said. “You won’t fall asleep. In fact, you’ll have to hold on to your seat to keep from being blown away.”

Lowry is a proud ambassador of the Sweet Tea Trail in Summerville, South Carolina. And, he is a true Southern gentleman.

“Tim Lowry makes himself available to the audience,” Steed said. “He’ll be out in the crowd. He enjoys talking with people and people really enjoy him.”

Lowry will join Donald Davis, from Okracoke Island,  Josh Goforth from the mountains of Western North Carolina and Elizabeth Ellis from the Lone Star State on stage at the We Piddle Around Theater in Brundidge (Friday, sold out) and the Trojan Center Theater on the campus of Troy University on Saturday.