Armed robbery suspect turns himself in 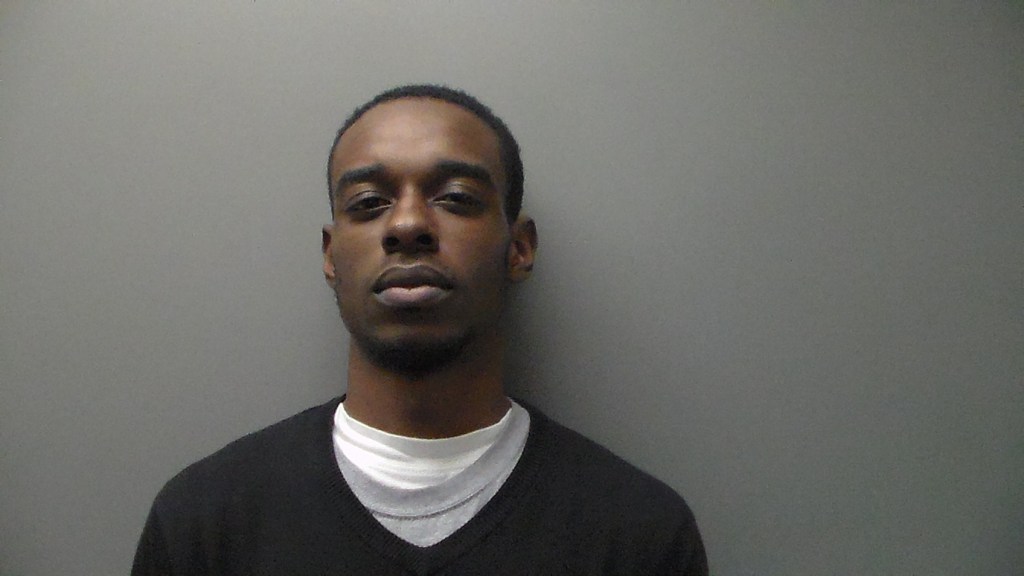 A Troy man turned himself into law enforcement in Dekalb County, Georgia Monday on a charge of first-degree robbery in connection with the armed robbery of a gas station in Troy on Christmas Eve 2017.

Troy police arrested Patrick Bernard Fuler Jr., 22, after he turned himself into the Dekalb County Sheriff’s Department in Georgia.

Troy police had obtained a warrant for Fuller’s arrest on January 3 after identifying him in surveillance video taken at a convenience store in the 700 block of South Brundidge Street on the night of the robbery.

“Within minutes of the store opening for business at 8 a.m. on December 24, a black male approximately 5’7” tall wearing light-colored blue jeans and a dark-colored long sleeve shirt entered the store armed with a handgun and demanded money from the clerk,” said Troy Police Chief Randall Barr. “The subject’s face was covered with a black bandana. The subject took an undisclosed amount of cash from the drawer and fled from the store on foot.”

Fuller was booked into the Pike County Jail on $50,000 bond.