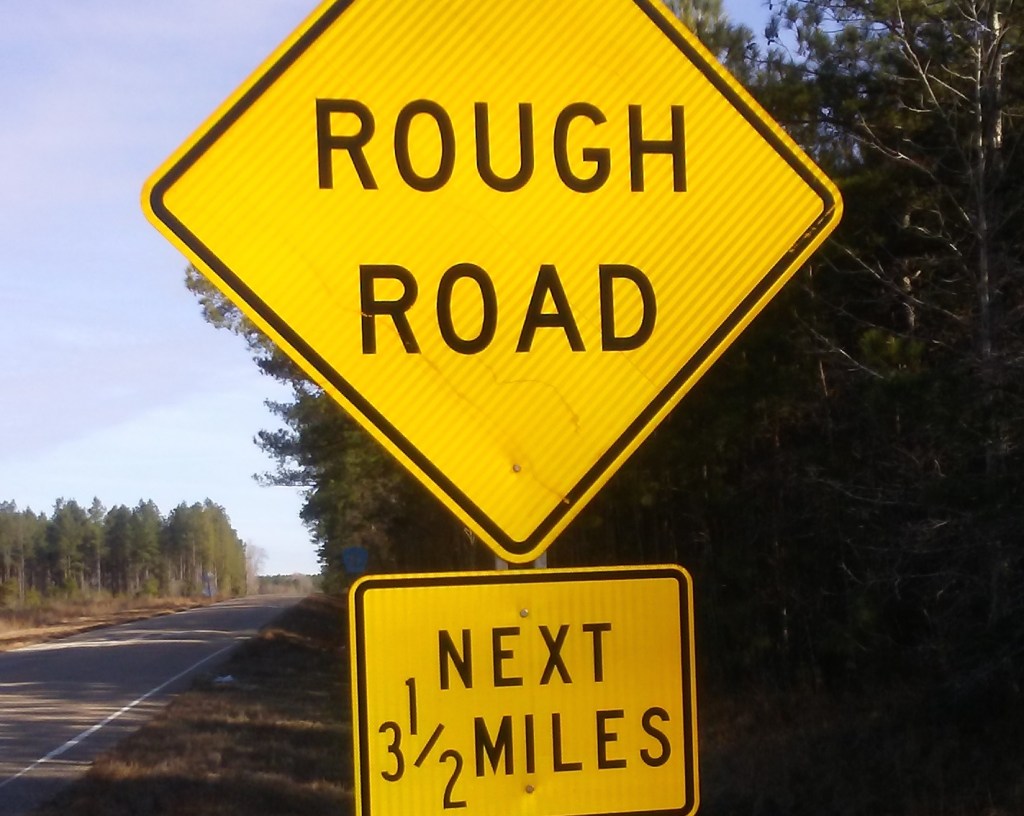 Keith Roling says he doesn’t really have much at stake in the county’s consideration of vacating a road to Lockheed Martin. But that isn’t stopping him from reminding his neighbors to go out and voice their opinions.

“Lockheed is a great neighbor, they’re good for everyone,” Roling said. “All I know is that they want to close a road and I’m interested in the reasons.”

The County Commission announced late last year that Lockheed Martin had petitioned them to vacate a portion of County Road 7717 as the only landowner of property fronting that part of the road.

If the county votes to allow the road to be vacated, the 2.7-mile stretch will be closed as it will be Lockheed Martin’s private property.

Roling said nearby landowners should be present at the hearing and come prepared with questions so they can make their opinions known.

“It will affect many people in many different ways,” Roling said in an email to some of the people that might be affected by the closure. “Please express your opinion to your commission member.”

Although Roling said there are few property owners that would likely be heavily affected by the road closure, there are other considerations to make, including how it could impact emergency services response times and cyclists that enjoy that area.

“Many bicyclists use road around the plant,” Roling said. “This area is one of the few safe areas for bicyclists to ride.”

Roling reiterated that he isn’t necessarily opposed to vacating the road. He just wants to ensure that people are exercising their right to weigh in on the decision and ask questions to learn how it might impact them.

County administrator Harry Sanders said the commission wants to hear from both the neighboring residents and from representatives of Lockheed Martin.

“It will be an opportunity or the public to comment and bring any questions or concerns they have forward about the closing of the road,” Sanders said. “This will be the opportunity for anyone to address that.

“Of course, Lockheed Martin is an important industry and they have indicated this is an important issue for them as they look at expanding. They’re a wonderful corporate partner. It’s important that everyone has an opportunity to voice their opinion.”

Sanders said the commission is looking primarily to hear form residents that are actually using the road to speak up on their opinions.

Depending on what concerns are brought forward, Sanders said the commission could vote on the issue immediately.

“It’s certainly a possibility but not a necessity that the commission could address it in the same meeting,” Sanders said.

The public hearing will be held during the work session at 5:15 p.m. Monday, January 22. The commission meets upstairs at the Pike County Health Department.