Kimber plans to be operational in early 2019 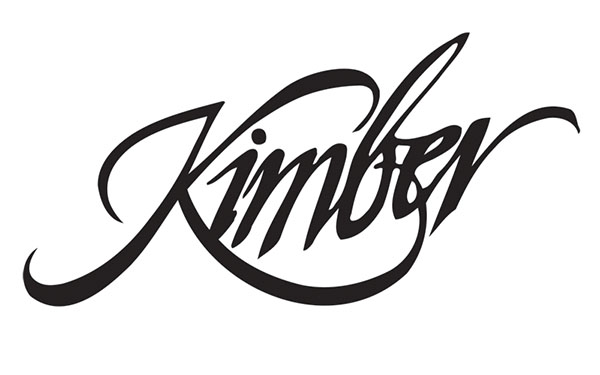 Mayor Jason Reeves says Kimber Manufacturing plans to be open within a year after an announcement Tuesday that the company would be locating a facility in Troy, creating 366 jobs.

“The construction is going to be in two phases,” Reeves said. “Phase one should be done in about three to six months.”

Phase one, Reeves said, is the outfitting of an existing 50,000 square-foot space built as a speculator building for the company.

Reeves said phase two, which will be going on concurrently to phase one, will take up to a year to complete as the other 200,000 square feet of the structure still has to be built.

The Troy City Council Tuesday voted unanimously to finalize the project agreement between the City and Kimber, a firearms manufacturing company based out of Yonkers, New York. The deal includes over $24 million in incentives from the City and the State in exchange for the promised job creation and initial investment of $38 million into the economy.

“They’re currently looking for design engineers,” Reeves said. “AIDT is going to handle the recruitment and training process at this point in time.”

AIDT already has several job listing on its website for the firearms manufacturer at https://jobs2.aidt.edu/index.a4d?fuseaction=jobs.main

Reeves said Tuesday that all 366 jobs provided by the company must pay at least $12 an hour to count towards the number, which the company must satisfy within three years or lose a significant amount of money from the city.

Councilmember Wanda Moultry, District 5, said she wants to know what the average hourly wage or salary would be for laborers in the company, excluding higher-paid managers and administrators.

Gov. Kay Ivey mentioned the company’s decision to come to Troy during her “state of the State” address Tuesday night.

“News of our economic successes seem to be a daily occurrence,” Ivey said. “In fact, I am proud to announce this evening that Kimber Firearms will build a $38 million dollar production facility in Troy, bringing with it 366 new jobs. These are good, high-paying jobs, and will enable more of our citizens to provide for their families while taking part in the rich history of the Second Amendment. We are proud and honored to welcome Kimber to Alabama.”

Rep. Alan Boothe, R-Pike, also praised the move. “I think that’s a big plus for us as far as manufacturing goes,” he said.