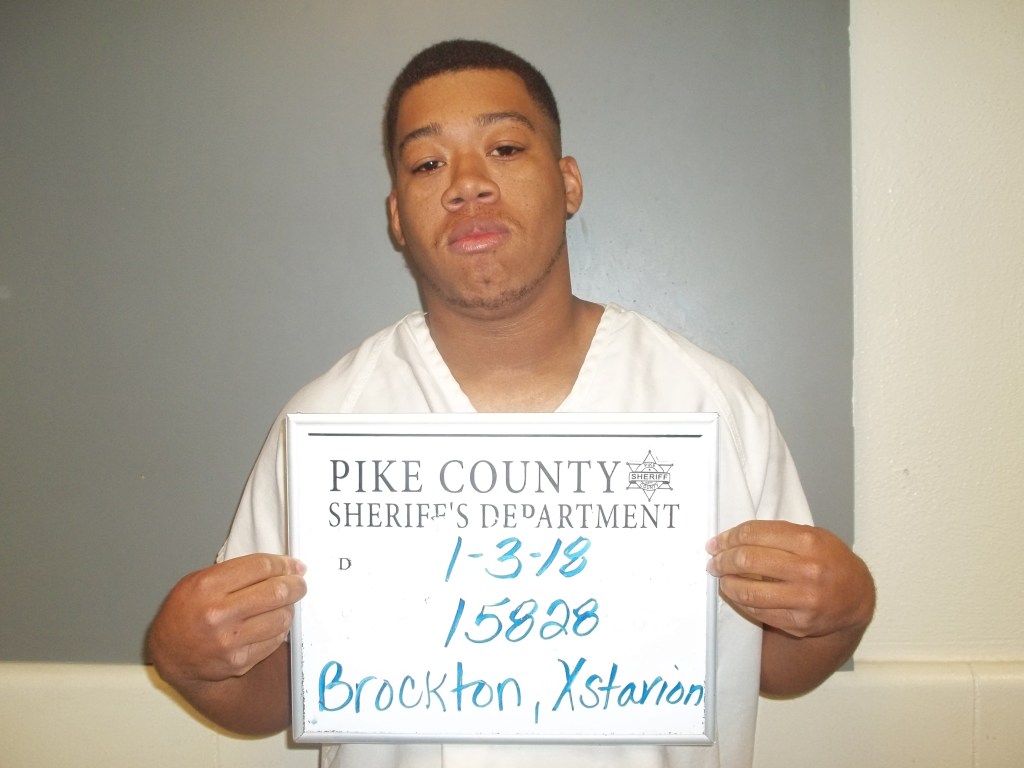 A Pike County man has been sentenced to 25 years in prison on five total charges of first-degree rape and sodomy.

“In these cases, not only are (the victims) victimized at that particular time, but there’s also a victimization process because of the fear of embarrassment, fear of retribution and the  fear of trying to bring these things out in the public, especially when another household member is involved,” Folmar said.

Folmar said state law requires that Brockton serve every day of his sentence and will be on supervised probation for 10 years once he is released from prison and will required to register as a sex offender. The minimum sentence for first-degree rape and sodomy charges against a minor under 12 years of age is 20 years. The maximum sentence for each is 99 years to life in prison. All charges against Brockton are Class A Felonies.

Folmar said the prosecution would have liked Brockton to serve a longer sentence, but that the attorneys have the “utmost respect” for Circuit Judge Tom Head and his decision.

Brockton is currently serving his time at the Pike County Jail until he is transferred to a correctional facility.