YEAR OF GROWTH: Troy focuses on economic development in 2017 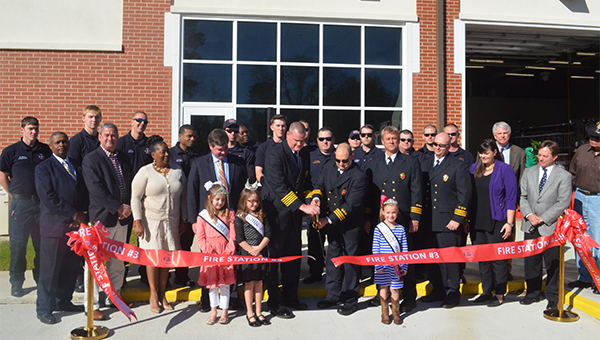 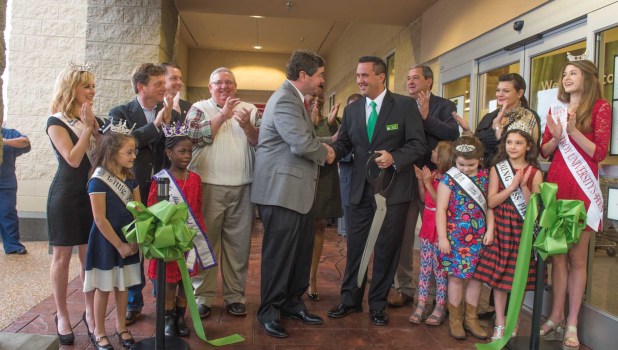 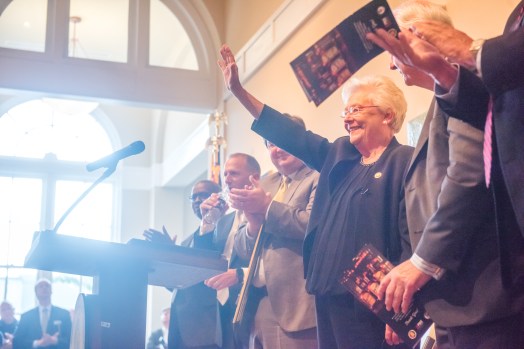 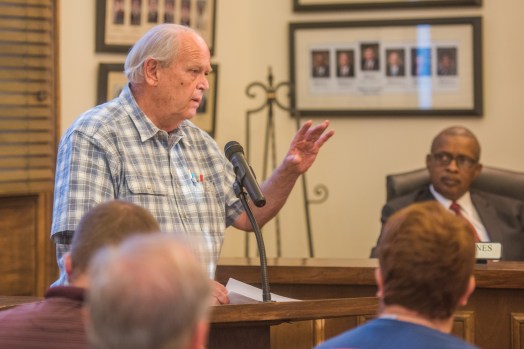 The city council Tuesday authorized the mayor to negotiate the final project agreement between the city and Conecuh Ridge Distillery, LLC. Above, Earl Ellis of Landmark Realty, resident and developer of Heritage Ridge next to where the distillery would be located, expressed his concerns Tuesday, along with other potential neighbors of the project.

The City of Troy has been busy this year in the pursuit of economic development measures.

The year kicked off with the city making final touches to the Enzor Road Connector Project and the Park Place development.

The grand opening of Publix, the lynchpin of the Park Place development, put a bow on the project on January 21.

“What I’ve heard most over the last decade is ‘When are we going to get a Publix?’ That’s been the question for many, many, many years,” Reeves said at the store’s grand opening. “That question has now been answered

Other retailers soon filled in the development as well, including Panda Express, Marco’s Pizza, PetSense and Beaute Nail Salon and Spa.

The city has continued to work on the new infrastructure, constructing a turn lane off the highway and approving a project to add multi-use paths along both roads in October.

“I certainly think everyone has enjoyed it being open as a connector road and for the future development potential,” Reeves said. “It’s a positive sign.

In March, the city began its pursuit of Sunday alcohol sales for further ability to recruit restaurants and by May, the state legislature had authorized the city to hold a referendum to decide the issue.

While the city waited for the October 10 referendum date, they were working on yet another economic development project: “Project Clearwater.”

The city council took another step toward the project’s completion just Tuesday when the ratified the agreement for the company to purchase the property.

On October 10, the citizens of Troy overwhelmingly voted in favor of Sunday alcohol sales by a 3-1 margin.

Reeves said it is too early to tell what effect the new policy has had.

“I think we’ll know more and more about it as time goes by,” Reeves said. “We’ll be able to see how much it’s being taken advantage of.”

Not every economic development measure has come through for the city. Continental Cinema pitched the city on the possibility of a $1 surcharge on tickets to help them finance their planned expansion that would include a bowling alley, restaurant, arcade and enhanced theaters.

The pitch was made this summer and the city planned to bring an ordinance forward, but the issue has not come back to the table. Reeves has said the issue could come back up in the future.

The city has also been working on their next big project, codenamed “Project Glue” by the state, and is expecting to reveal more about the project soon.

As the year now draws to a close, Reeves says there is still much more economic development to come in the near future.

“I’m certainly expecting in the next year or two we’ll have the best year for economic development we’ve ever seen,” Reeves said.