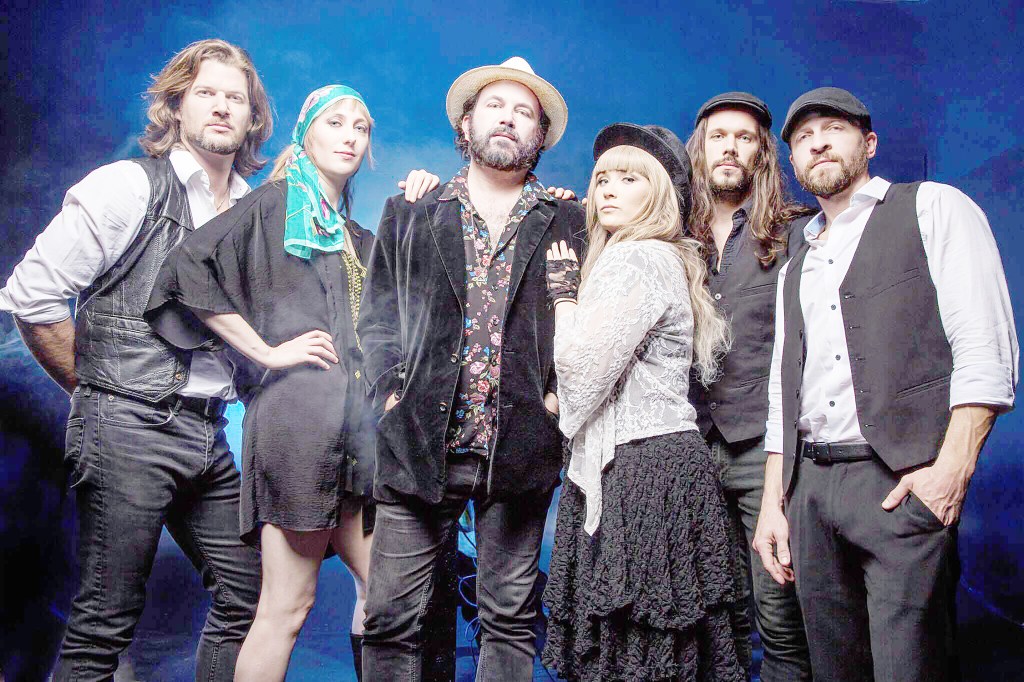 Atlanta-based band “Rumours,” pictured above, will be at Elba High School January 18 to perform a Fleetwood Mac tribute show.

Once again, the Coffee County Arts Alliance is starting the New Year off with a bang.

“This concert is a tribute show and Rumours is the country’s premier Fleetwood Mac tribute band,” said Ginny Cannon, CCAA marketing. “Rumours is based in Atlanta and the band captures the energy of Fleetwood Mac at the height of their career with perfect harmonies, precise instrumentation and a visually engaging stage show.”

Cannon said Rumours is dedicated to recreating the Fleetwood Mac experience. That dedication, coupled with the outstanding talent of the individual band members, has skyrocketed their popularity and gained the band a loyal fan base.

Fleetwood Mac, a British-American rock band, was formed in London in 1967.

Cannon said the band was initially conceived as a hard-edged British blues combo.

Over the course of a decade, Fleetwood Mac evolved into a polished pop rock act, she said.

The Rumours concert will feature many of Fleetwood Mac’s favorites including “Over My Head,” “Rhiannon,” “Go Your Own Way,” “You Make Loving Fun,” “Don’t Stop,” “Landslide” and “Little Lies.”

Rumours of Fleetwood Mac will bring back memories for many and create memories for those who take this opportunity to sit back and tap their toes to the tune of one of the most popular pop rock acts of all times, Cannon said.

Ticket for  “The Rumours of Fleetwood Mac” are available locally at The Printing Press.