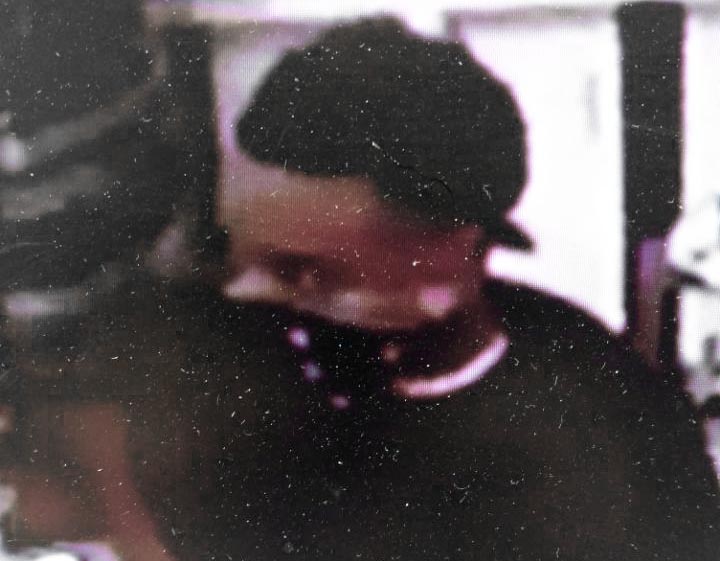 Surveillance video shows a man carrying a handgun and masked by a black bandana committing an armed robbery at a gas station on South Brundidge Street. Police are asking for the public to help identify the man.

The Troy Police Department is requesting the public’s help identifying a black male that they say committed an armed robbery at a gas station on Christmas Eve.

“Within minutes of the store opening for business at 8 a.m. on December 24, a black male approximately 5’7” tall wearing light-colored blue jeans and a dark-colored long sleeve shirt entered the store armed with a handgun and demanded money from the clerk,” said Troy Police Chief Randall Barr. “The subject’s face was covered with a black bandana. The subject took an undisclosed amount of cash from the drawer and fled from the store on foot.”

Anyone with information about this crime or who may be able to identify the person in the photo is asked to contact the Troy Police Department at 334-566-0500 or call the secret witness line at 334-566-5555.