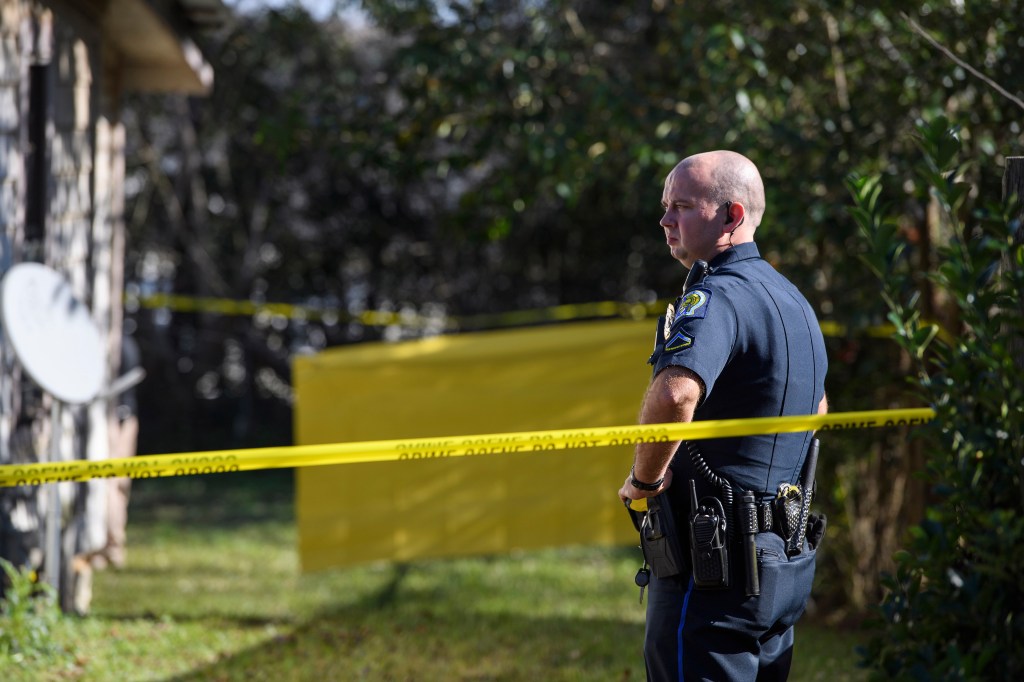 An early morning shooting left four people wounded and one man dead in Troy on Sunday.

Charles Louis Foster, 54, of Troy, has been charged with four counts of attempted murder and one count of murder following the shooting that took place at a resident in the 100 block of Chapman Street.

“Officers responded to a call of a shooting and found three victims at the residence,” said Troy Police Chief Randall Barr. “They later discovered a fourth victim, who was deceased at the scene.”

Eddie K. Blair, was 56, was found in the yard of an adjacent resident and declared dead at the scene.

“The shooting was a result of a domestic issue between Foster and the female victim,” Barr said. “(Foster) drove himself to the station and surrendered after the shooting, also surrendering the weapon.”

A fifth victim, a 22-year-old male with non-life-threatening injuries, was transported to Troy Regional Medical Center by private vehicle. The subject was also treated and later released.

Foster drove himself to the Troy Police Department and surrendered himself and the handgun used in the shooting to the police.