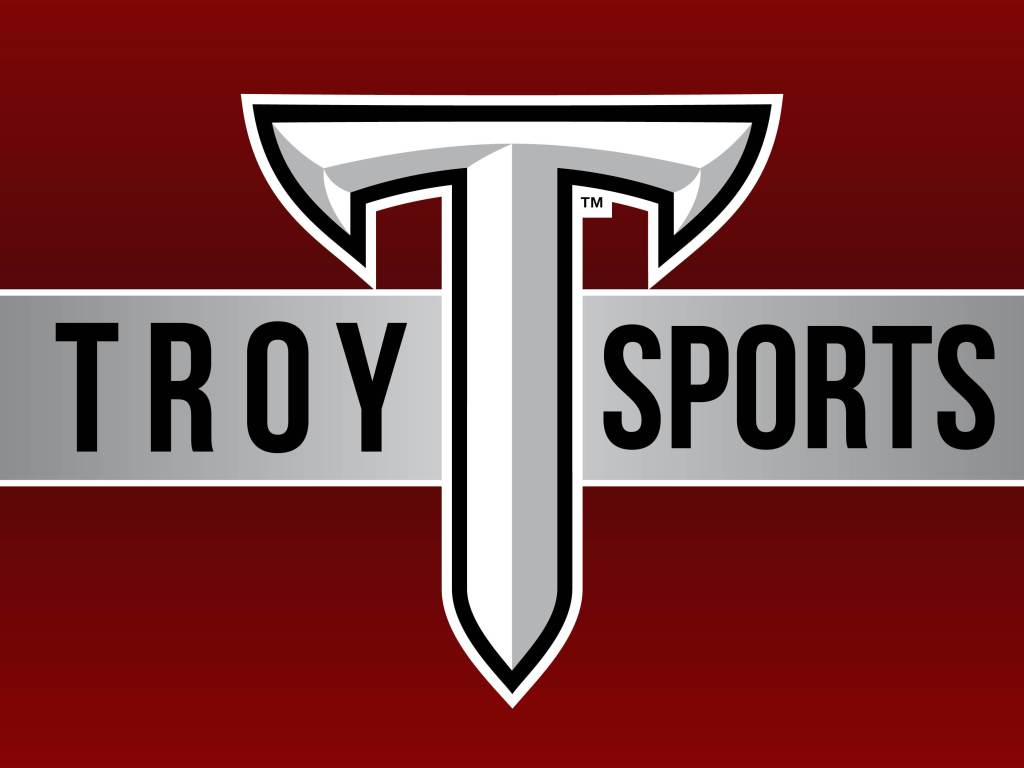 The Troy Trojans welcomed 14 new players into the fold during the NCAA’s new early signing period on Wednesday morning.

Head coach Neal Brown and the rest of the coaching staff welcomed in nine high school players, eight of which came from the state of Alabama. Five players came from the junior college ranks.

“Signing day in December rather than in February, I kind of like the change of pace,” Brown said. “We are looking to bring guys that love football that are searching for two things: they are wanting a degree and they want the ability to play at the next level. I think we did that and accomplished that goal.”

“We really put a strong emphasis on local talent,” Brown said. “The Montgomery, the (U.S. Highway) 231 corridor all the way down to Dothan is very well-represented in this class.”

Andrews was named second-team all-state in 2016. He was named all-county and all-metro twice. 247Sports ranked Andrews the 46 overall recruit in the state of Alabama. Andrews also won a state championship in wrestling his senior year.

“He continues the trend of guys that we have had from Stanhope Elmore from Xavier Fields to BJ Smith,” Brown said. “He is an Alabama All-star. He plays the game with an edge. He is a physical and tough guy. I think he will be a multiple-year starter on our offensive line.”

In his sophomore season at Itawamba, Hayes recorded 63 tackles. He was selected to the MACJC All-State Second Team. With Slocomb, Hayes led the team in tackles with 77 and had five tackles for loss.

“I think Itawamba finished in the top 12 in the country,” Brown said. “He was a starter there and an all-conference player in the Mississippi Junior College League. He played linebacker for them. We are going to move him down to his natural position. He’ll play the defensive end or bandit for us. He is 6-4, 230lbs and he’ll add length and we wanted to add some edge rushers to this class. I think we have done that.”

Hines comes to Troy with three years of eligibility after missing all but one game during his sophomore season at Southwest Mississippi. During his senior season at Park Crossing, Hines was named all-metro for 5A-7A. He was rated among the top 100 players in the state coming out of high school by 247 Sports.

“He is a guy that we knew about in high school, that we tracked throughout his time there,” Brown said. “He is a long guy, a guy that will continue to grow that we are excited about.”

Pierce comes to Troy as the No. 65 overall player in the state of Alabama and as one of the 140 defensive tackles in the country by 247 Sports. H was rated a three-star recruit

Others players of note are running back Kevin Perkins of Northwest Mississippi Community College and quarterback Gunnar Watson from Taylor County High School in Butler, Georgia.

“I think he is as important a piece of next year’s football team as anybody that is signing today,” Brown said. “He played quarterback in high school and then went to Northwest and played running back. Kevin is a big running back. He has the ability to run inside and outside. He catches the ball out of the backfield. He’s somebody we ID’d early in the process because we lose both our bigger backs. We wanted to add a bigger-type back and we felt like we signed the best one in the junior college ranks.

“Gunnar has been committed for almost a calendar year,” Brown said. “He has made multiple trips on campus. We have had him camp three years in a row. He has a chance. We have had a lot of success at the quarterback position. Our last four starting quarterbacks were all-conference players. He is a guy that has that type of ability and I look forward to working with him.”

The Early Signing Day period will end on Friday. Coach Brown expects Troy to pick up a few more players over the next two days.