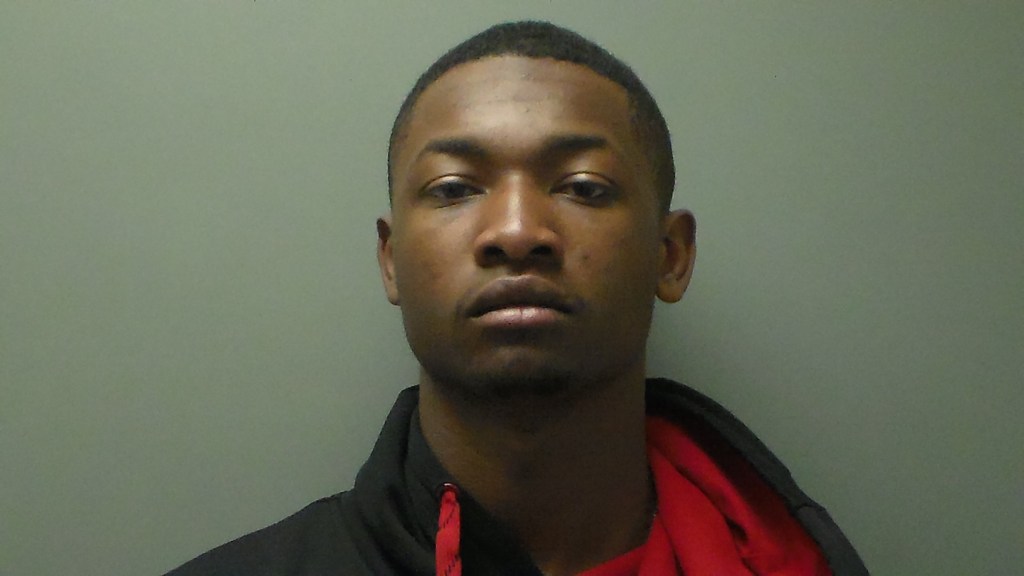 A Troy man has been arrested after police say he struck a woman in the face and then stole multiple smart watches from her vehicle.

Police arrested Anthony Tynorris Woods, 18, Wednesday and charged him with third-degree robbery and unlawful breaking and entering of a motor vehicle in the incident.

“Woods approached the female victim as she was sitting in her car,” said Troy Police Chief Randall Barr. “Woods struck the victim in the face and then reached into the backseat of her car and took several smart watches. Woods then fled from the area on foot.”

The incident occurred at approximately 8:30 a.m. Monday in the 700 block of North Three Notch Street.

Barr said the victim was familiar with Woods and identified him as the suspect, leading police to obtain warrants for his arrest.

Police picked him up at approximately 1 p.m. Wednesday in the 100 block of Hillside Drive.

Woods was incarcerated in the Pike County Jail on $2,500 bond. Third-degree robbery and unlawful breaking and entering into a motor vehicle are both Class C Felonies each punishable by up to 10 years in prison.