CONFIRMED: Cook Out restaurant taking the place of Trojan Zone 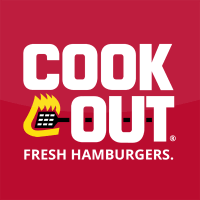 A new restaurant will be moving into the former Trojan Zone location on U.S. Highway 231, according to Corporate employee.

Cook Out, a North Carolina-based restaurant known for its burgers, barbecue, hot dogsand milkshakes, has purchased the location and is preparing to open there.

No dates have been confirmed about when the business will be opening.

There are currently two Cook Out locations in Alabama — one in Tuscaloosa and the other in Jacksonville. The company has been quickly expanded and is also adding a location in Auburn.