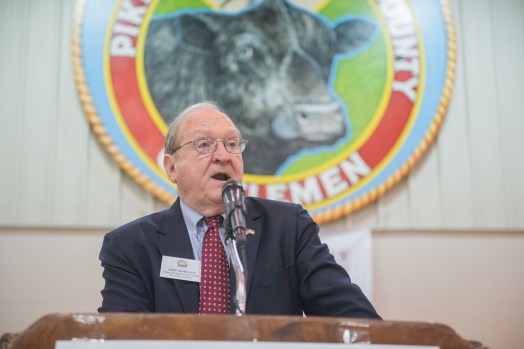 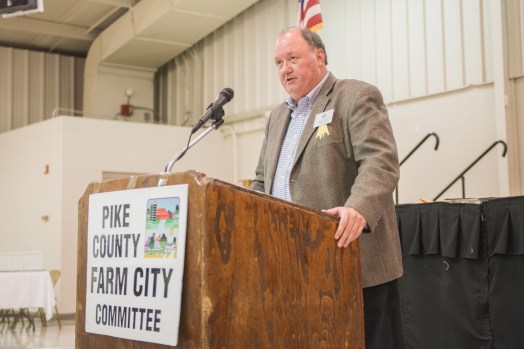 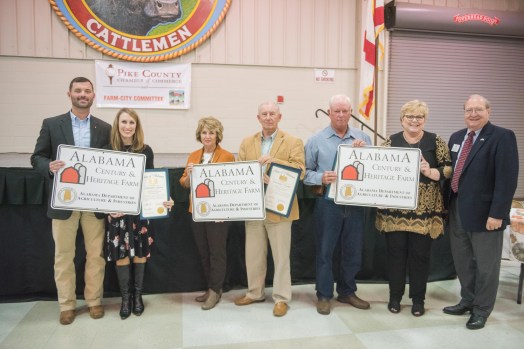 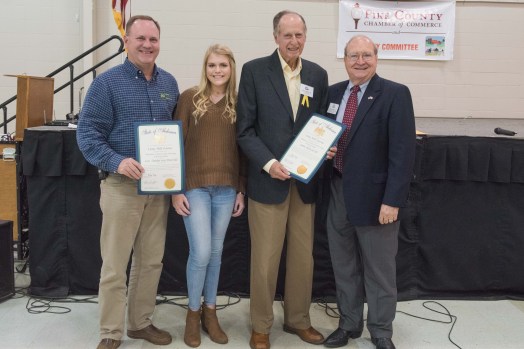 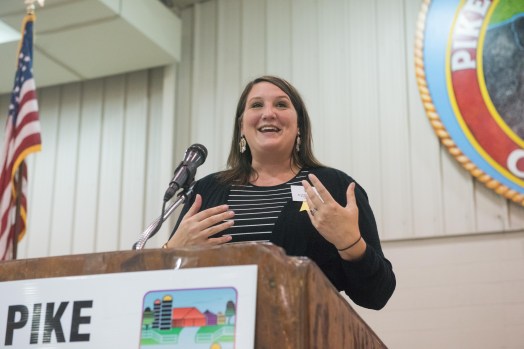 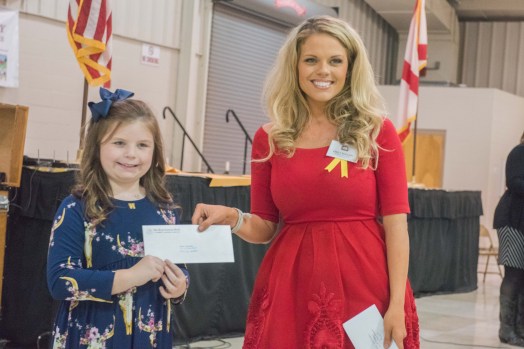 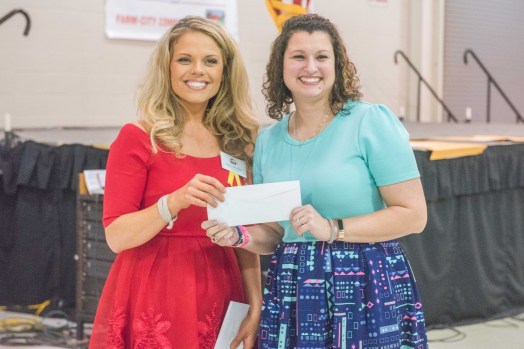 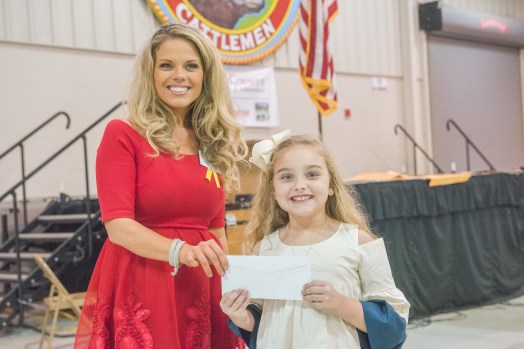 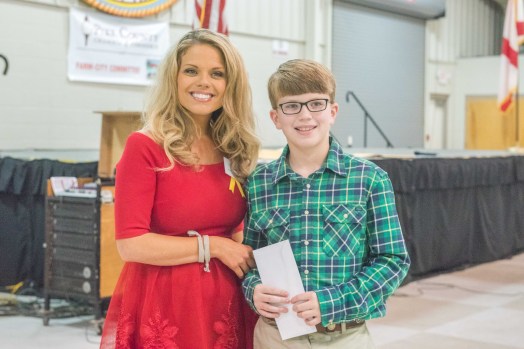 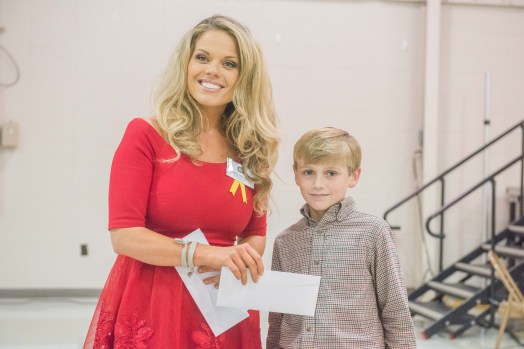 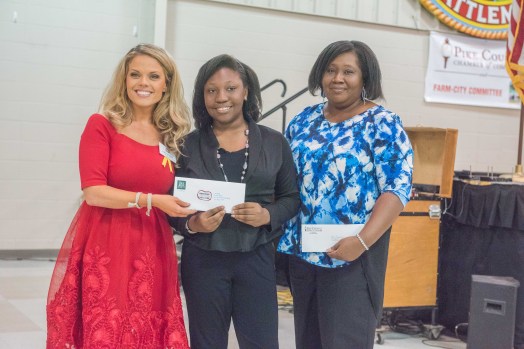 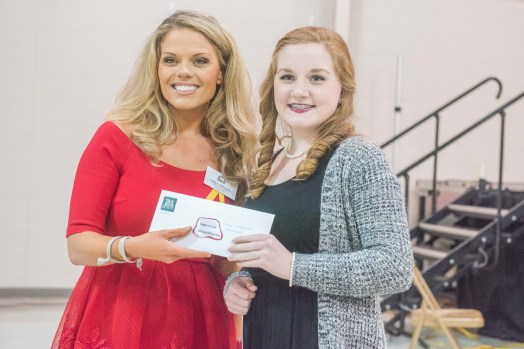 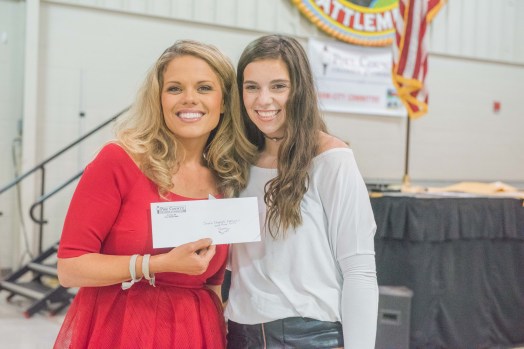 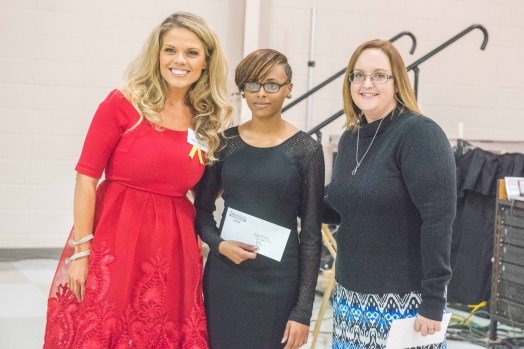 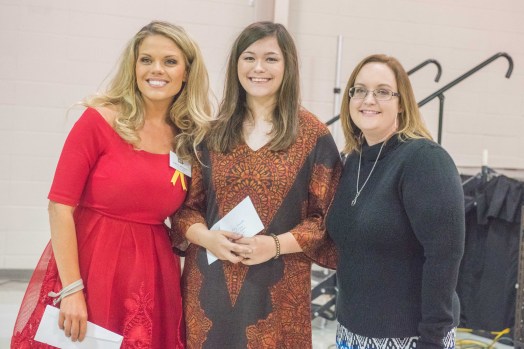 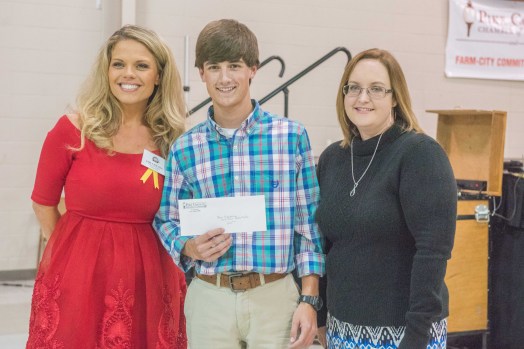 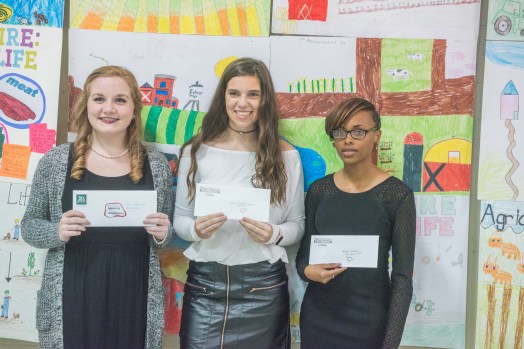 “It’s great to be here,” said John McMillan, Alabama Commissioner of Agriculture and industries. “I always enjoy it. The food is always good, the company is always great and the awards recognized tonight are certainly well-deserved.”

Hundreds of people gathered at the complex Thursday for the award banquet.

Barbaree, Chandler and Clay Hill farms all received Century Farm Awards for cultivating their lands for over 100 years.

Editor’s note: Read more about these winners in the Messenger’s Farm City Tab inside this edition.

Click here to see even more photos from the event.