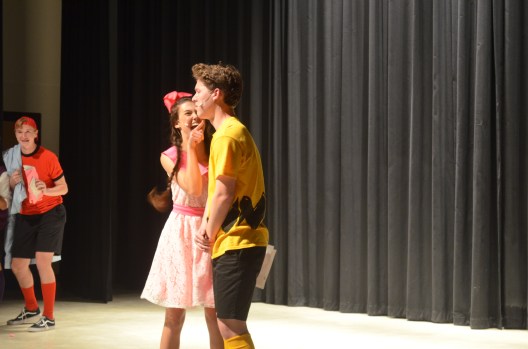 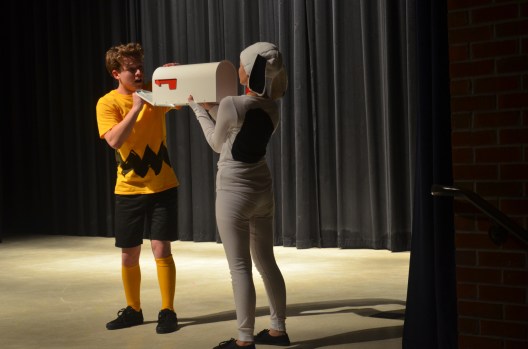 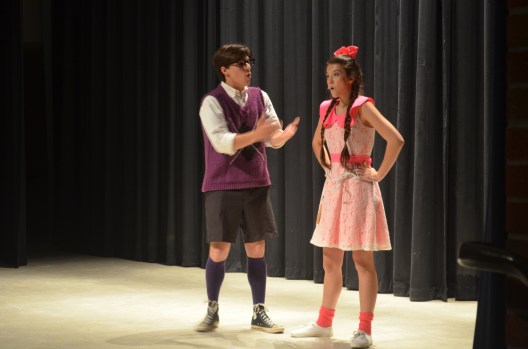 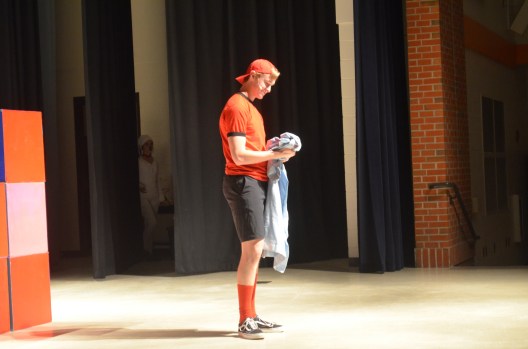 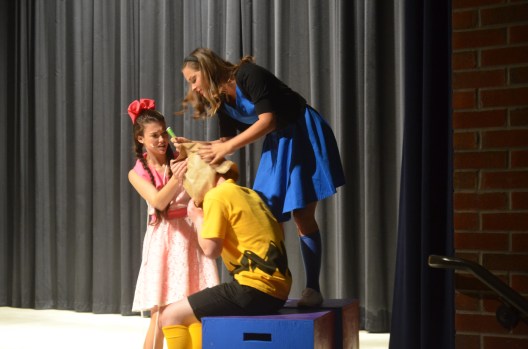 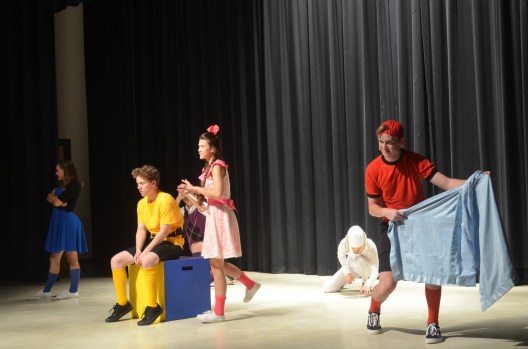 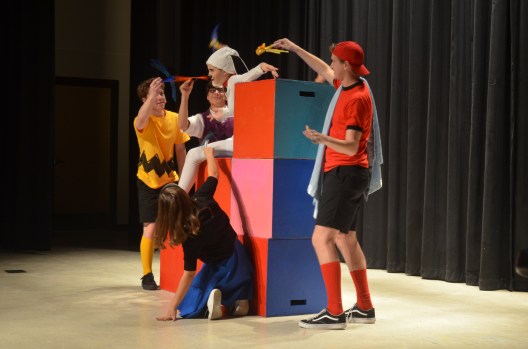 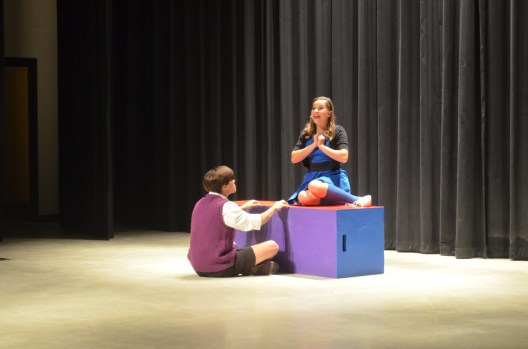 The drama team at Charles Henderson High School put on a performance of “You’re a Good Man, Charlie Brown” for a crowd of parents and fans Monday night in the school cafetorium. The team will take the one-act play to compete at the state level later this year. Another performance will be held Friday at 7 p.m. The actors include: Jacob Brooks as Charlie Brown, Nelsey Leverette as Sally Brown, Reagan Gross as Lucy Van Pelt, Logan Wilson as Linus Van Pelt, Seth Manning as Schroeder and Ingrid Lieb as Snoopy.