THE SHOW MUST GO ON: Officials decide not to cancel Homecoming parade 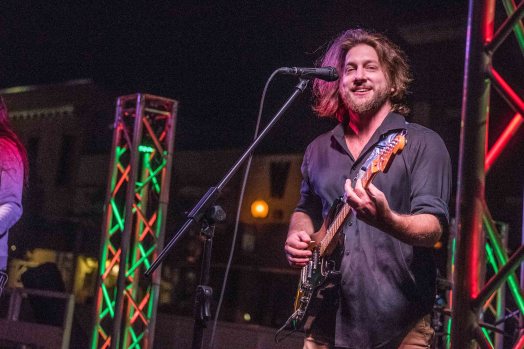 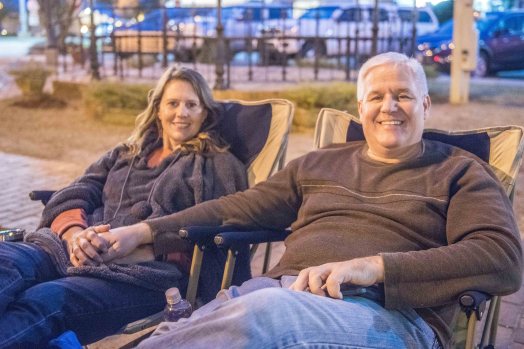 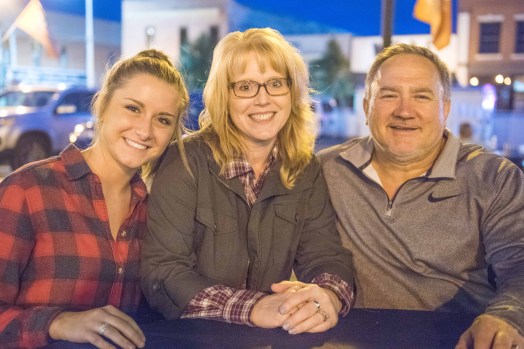 This year’s homecoming parade could be one of the biggest ever after officials decided not to cancel the event due to rain.

“We have more than 100 entries, and many of those are actually multiple entries,” said Kathy Sauer, president of the Pike County Chamber of Commerce, which co-hosts the parade alongside Troy University and the City of Troy. “This parade is a really unique mixture of all three entities. It’s really a shared effort to make this parade great. It’s a traditional parade for the university and alumni to celebrate the homecoming game while also giving the community a chance to show their appreciation for the university.”

At over 100 entries, this year’s parade would eclipse even last year’s size – then believed to be the biggest in recent history for the city, if not ever.

The forecast, however, nearly forced a cancellation of the beloved parade.

“We’re going to be meeting at 7:30 this morning to call it,” Sauer said. “By then, we should have a good idea of whether it’s going to be raining at 10 a.m. If it’s a 90 percent of rain, we’ll probably call it off for the safety of everyone. If it’s down around 30 percent we may still have it.”

Officials have now held that meeting and decided that the forecast is good enough to hold the parade as planned.

Sauer said a lot of hard work has gone into making it possible.

“I really appreciate Dan Smith serving as the chairman for many years,” Sauer said. “He does a tremendous job. We have the benefit of the fire department and police department and they all work hard. One group cannot accomplish this. It takes multiple groups coming together make it a great parade. Everybody wants to make it the best parade possible.”

If the parade continues as planned, it will start on Elm Street at 10 a.m. and then take a left on Three Notch before ending at the intersection of Madison Street.

The Trojans will kick off at 2:30 p.m. against the Georgia Southern Eagles for homecoming today with the homecoming ceremony at halftime.

Homecoming activities have been going on all week long, including events such as a dance off Friday night between fraternities and sororities competing for points in the annual competition.

Meanwhile, other Trojan fans gathered on the Square to relax while the band Blackberry Breeze covered a variety of genres.