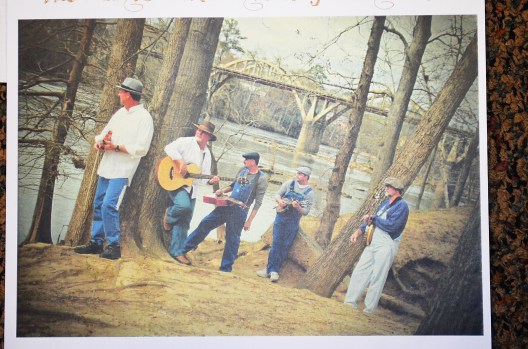 The Harris Brothers Bluegrass Band will perform a the festival Saturday. 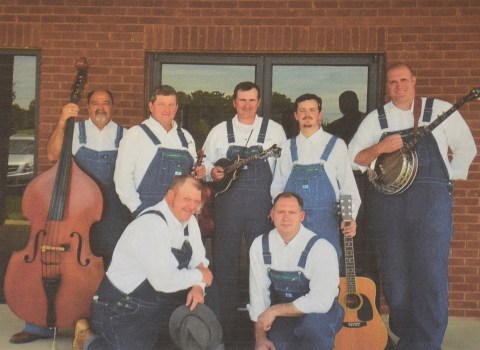 The Shiloh Mountain Band will perform a the festival Saturday.

The Peanut Butter Festival in Brundidge began simply as a harvest and heritage celebration in October 1992. It kicked off with a small parade at 1 p.m. after the banks closed so as not to interfere with downtown traffic. City residents brought local memorabilia for display at the Bass House. Bleachers were set up but most people brought lawn chairs for the afternoon’s entertainment. The moon was full and spirits were high. Folks lingered into the night.

Now, 26 festivals later, arts and crafts, games, contests and demonstration have been added but the festival has maintained its old-time flavor, said Chris Foster, president of the sponsoring Brundidge Historical Society.

“We’ll kick the festival off with the 5K Run at 8 a.m. at Green’s Antiques on South Main Street and, from there, all activities will be on the grounds of the historic Bass House in the downtown area.”

The Peanut Butter Recipe Contest will be in the former Thrift Shop next to Fred’s Pharmacy and cooks are invited to enter their favorite peanut butter recipe. The only requirement is that the recipes must contain at least a half-cup of the popular foodstuff.

“We’ll have arts and crafts and lots of fun games and activities for kids and contests for adults,” Foster said. “Of course, there will be all kinds of festival foods and the BHS will have peanut butter combinations to sample.”

Mernette Bray, entertainment chair, said this year’s stage entertainment will kick off at 9 a.m. with the Benton Brothers & Company, followed by two bands that are new to the festival.

“We always welcome local talent and are excited to also bring the Harris Brothers Bluegrass Band and the Shiloh Mountain Boys to the festival stage during the morning,” Bray said. “Following the Nutter Butter Parade, which starts at 1 p.m. Unity and Friends will be our featured performers. We encourage everyone who enjoys old time music to come and spend the day enjoying great entertainment.”

And, when you feel like a nut, there’s a place just for you. The Nutter Butter Parade is a fun, anything goes parade and everyone is invited to celebrate the harvest at the downtown parade.

For more information or to enter the recipe contest or reserve a spot in the parade, call Mary Bray at 334-344-0639. A few spaces are available for arts and crafts but all food booths have been reserved.