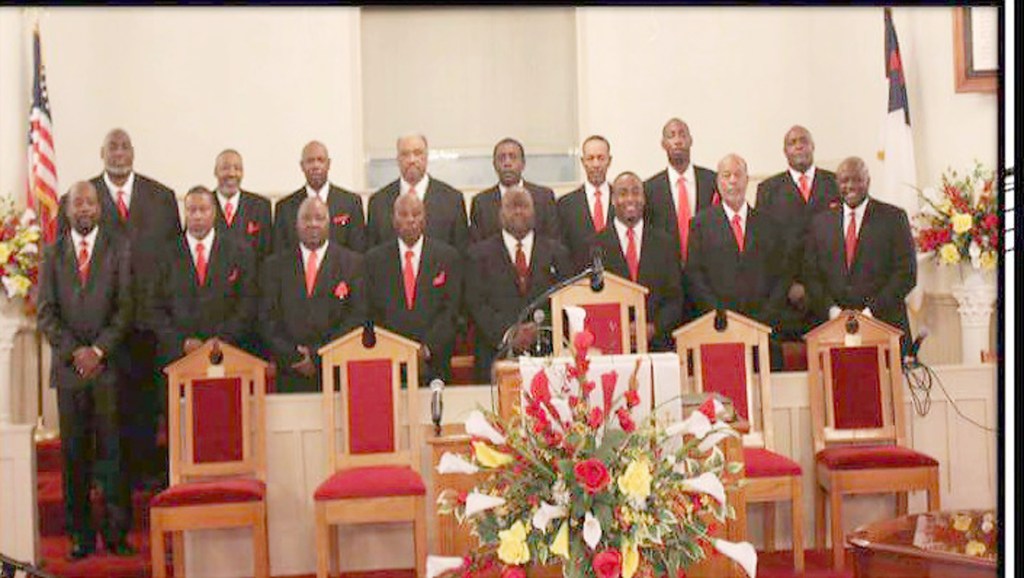 The Pike County Male Chorus will present its Fifth Anniversary Concert at 5 p.m. Sunday at Bethel Missionary Baptist Church in Troy. The public is invited to celebrate this special occasion with the 40 men who have dedicated themselves to an effort to reach and impact lives through music and songs.

“The idea of these founders was to offer an opportunity for men of all denominations and from all walks of life to come together for a time of worship in song,” Williams said. “We’ve got men in their 20s and men in their 80s but what we all have in common is that we enjoy singing and see music as a way to bring people together in friendship and in love.”

The Pike County Male Chorus flourished even in its infancy and continues to be of service to the Troy and Pike County communities in many ways. Its outreach now extends beyond the local area.

“The chorus was invited to perform at several events during the past year including First United Methodist Church of Troy’s program for Black History Month and at Shelia Jackson’s Holiday Concert,” Williams said. “We were invited to sing at the Baptist Convention in Montgomery and that was also a great honor. We are always honored to be invited to sing. It is our mission.”

Williams said the Montgomery and Pike County choruses exchange invitations to their concerts.

“The Hutchinson Missionary Baptist Church Male Chorus is outstanding,” Williams said. “Anyone who has heard them will tell you that. True Intersession, a praise and worship group from Enterprise, will also be featured on the program.”

The program for the Fifth Anniversary Concert will include traditional gospel, contemporary, hymns, anthems and spiritual music.

“Our purpose – our mission – is to reach communities and impact lives through music and songs,” Williams said. “We invite everyone to join us Sunday as we celebrate our fifth anniversary. We always welcome new members and we hope to reach others that will want to be a part of our chorus and our mission.”

Bethel Missionary Baptist Church is located at 300 L.C. McMillian Drive in Troy. The Rev. James Oliver is the church pastor.