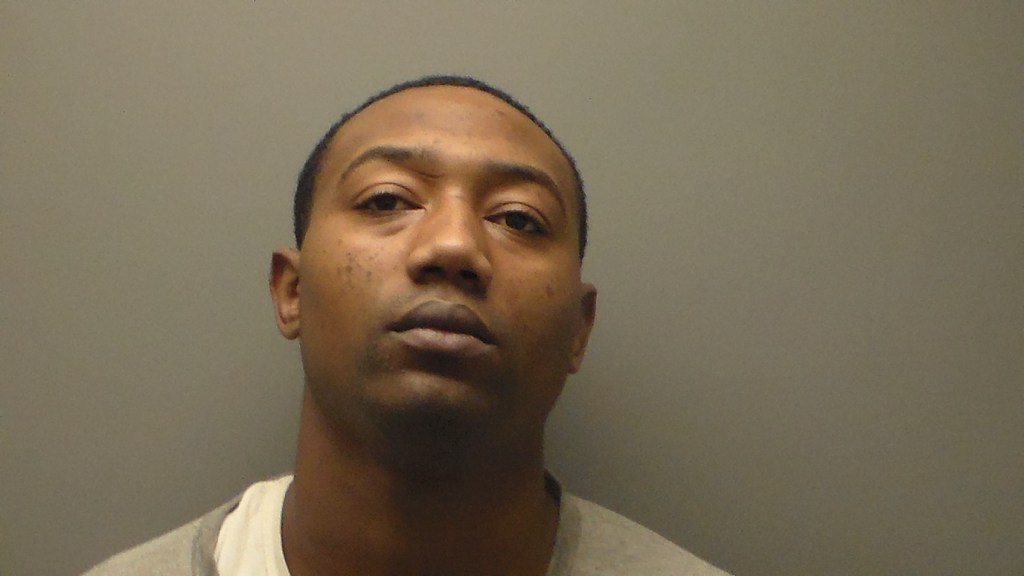 A Eufala man was arrested on a charge of first-degree robbery by Troy police as he was being released from the Houston County Jail on unrelated charges Monday.

Troy Police Chief Randall Barr said Terrance Dwayne Lewis, 23, was wanted by the department for a robbery that occurred just after midnight in the 800 block of U.S. Highway 231 North on June 30, 2017.

“According to the report, the 61-year-old victim was approached from behind by a black male armed with a handgun,” Barr said. “The suspect then demanded and took money and property from the victim and fled from the scene on foot.”

Barr said investigators identified Lewis as a suspect in the robbery while examining the case and obtained warrants for his arrest.

Lewis was charged with a single count of first-degree robbery in the case, First degree robbery is a Class A Felony in Alabama, punishable by up to 99 years or life in prison.

Under Alabama law, a person commits first-degree robbery if he commits a forceful theft and “Is armed with a deadly weapon or dangerous instrument;  or (2) auses serious physical injury to another.”

Even if there is no weapon, acting as if in possession of a weapon is also means for the charge under the law.

“(b) ossession then and there of an article used or fashioned in a manner to lead any person who is present reasonably to believe it to be a deadly weapon or dangerous instrument, or any verbal or other representation by the defendant that he is then and there so armed, is prima facie evidence under subsection (a) of this section that he was so armed.”

Lewis was processed through the Troy City Jail and incarcerated in the Pike County Jail on a $50,000 bond.

The victim in this case was not injured during the commission of the robbery.